In a decision today, the High Court of Justice (Chancery Div.) has upheld the UK Intellectual Property Office (UKIPO) decision siding with DTTM and finding that Trump Int’l. had filed its opposed trademark application in bad faith and also acted in bad faith during the proceedings.

A quirk here regarding the names –– DTTM most likely stands for “Donald Trump Trademarks” and is a holding company owned by President Trump and/or his family.  Trump International Limited is not related to President Trump in any way and is rather owned by Michael Gleissner an “infamous trademark troll.” To avoid confusion, I’ll use the name Gleissner rather than Trump Int’l.

A few days before the 2016 election, Gleissner applied to register ‘TRUMP TV” — DTTM opposed.  The UK IPO Hearing Officer sided with DTTM.  The High Court has now affirmed that judgment (1) rejecting the argument that the hearing officer was biased — finding it “obviously unsustainable”; and (2) agreeing with the bad-faith finding.

[Gleissner]  had applied to register a trade mark which was plainly associated with Mr Trump, with whom it had no connection. That, of itself, required a very clear explanation to refute an inference of bad faith. The similar fact evidence was not mere rumour or supposition. It raised some very serious matters, which required a detailed explanation and refutation, in evidence. The fact that other companies owned or  controlled by Mr. Gleissner had made numerous other applications to register well-known trade marks with which they had no connection (for example EUIPO) was potentially probative of
the issue of bad faith. It made it less likely that the inference of bad faith could be refuted.

Consideration of such evidence in the Registry proceedings accorded with the overriding objective of deciding cases justly.

Thus, a key holding in this case is that a pattern of bad-faith trademark filing is admissible as evidence that a new filing was also done in bad faith.

The people of the UK can also rest easier knowing that TRUMP TV will not be controlled by a notorious troll. 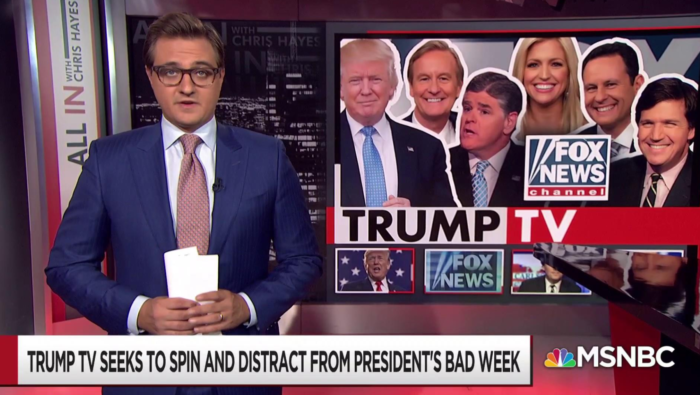