A group of pro-patent senators and members of Congress have published what they are calling “a bipartisan, bicameral framework on Section 101 patent reform.” 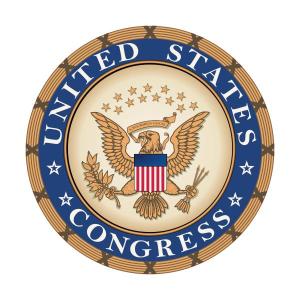 Basics of the framework are to create a defined, closed list of subject matter category exclusions: Fundamental scientific principles; Products that exist solely and exclusively in nature; Pure mathematical formulas; Economic or commercial principles; Mental activities.  Under the framework, a patent would not be eligible based upon “simply reciting generic technical language or generic functional language.”  At the same time, the framework suggests that “practical applications” should be patent eligible.   Finally, the framework calls for a divide-and-conquer approach — making clear “that eligibility is determined by considering each and every element of the claim as a whole and without regard to considerations properly addressed by 102, 103 and 112.”

109 thoughts on “Framework for Statutory Reform of Section 101”