The district court dismissed Curver’s design patent infringement lawsuit for failure-to-state-a-claim.  Asserted U.S. Design Patent D677,946 is titled “Pattern for a Chair”
and claims an “ornamental design for a pattern for a chair, as shown and described.” 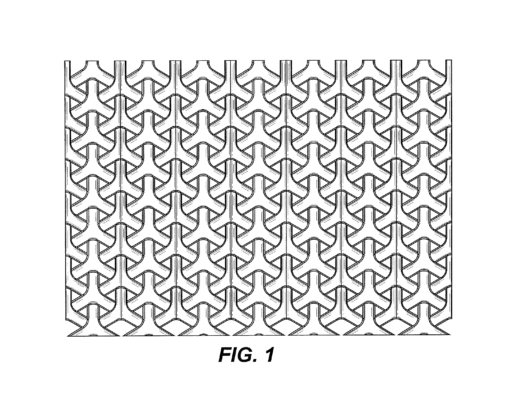 Note from the figure above that the drawings (and thus the claims) are not dirercted to a whole chair, but only a pattern that apparently could be used on a chair. 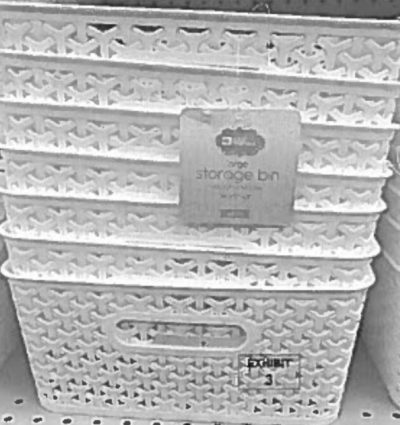 The accused product is not a chair but instead a basket that (arguably) uses the same pattern.  The district court looked to the “for a chair” limitation in the claim and made the easy conclusion that a basket is not a chair. Before moving forward, I’ll note the famous Van Gogh chalk drawing titled “woman sitting on a basket with head in hands.”  I wonder if she just tried to reconcile a set of Federal Circuit precedents. 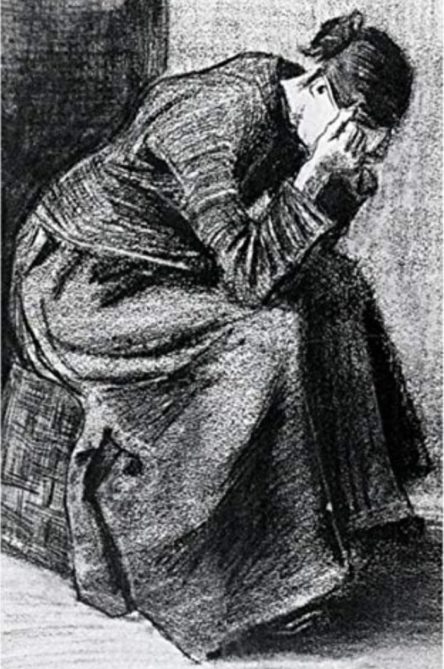 In this case, the patentee essentially asked for the Federal Circuit to construe the patent as covering a disembodied design that could be applied to any article of manufacture.  In rejecting that argument, the court first noted that it “has never sanctioned granting a design patent for a surface ornamentation in the abstract such that the patent’s scope encompasses every possible article of manufacture to which the surface ornamentation is applied.”

Given that long-standing precedent, unchallenged regulation, and agency practice all consistently support the view that design patents are granted only for a design applied to an article of manufacture, and not a design per se, we hold that claim language can limit the scope of a design patent where the claim language supplies the only instance of an article of manufacture that appears nowhere in the figures.

The title of the design must designate the particular article. No description, other than a reference to the drawing, is ordinarily required. The claim shall be in formal terms to the ornamental design for the article (specifying name) as shown, or as shown and described.

37 C.F.R. § 1.153.  This provision has not been challenged at the Federal Circuit (and this litigation appeal does not allow for a direct challenge of the PTO regulation).  However, the court suggests that the limit is also good policy — citing Prof. Sarah Burstein’s work on-point:

If we adopted a design per se rule, “the title and claim language would provide no useful information at all.” Sarah Burstein, The Patented Design, 83 TENN. L. REV. 161 (2015). In contrast, tying the design pattern to a particular article provides more accurate and predictable notice about what is and is not protected by the design patent.

The Samuelson Clinic at Berkeley Law filed an amicus brief on behalf of the Open Source Hardware Association. The brief argues that allowing patenting of designs in the abstract would deter innovation.

Although the design patent here was ‘examined,’ the examiner did not issue a single office action rejection.  Both the examiner’s search and references cited by the applicant focus on material for the backing or seat of a chair.

Note here that the inventor has patented a number of baskets, and Curver sells baskets using this patented design.  But, Curver did not patent its basket with the design. 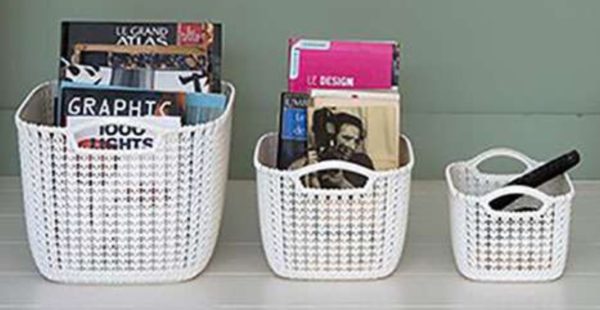 42 thoughts on “Federal Circuit Rejects Patenting Designs “in the Abstract””