The Unified Patent Court was a nice idea. Enforce your European patent with one single patent infringement lawsuit rather than going nation-by-nation. The UK was an integral UPC member — although always with some trepidation about handing power over to a continental court to decide issues of the UK marketplace.  The British Exit (BREXIT) from European Union (EU) raised some concerns regarding the ongoing viability of the UPC. However, UK leaders repeatedly indicated that they would continue participating in the Unified Patent Court.  That resolution has now changed — the UK government has now announced that the UK will no longer participate in the court or its creation.

The UK will not be seeking involvement in the unitary patent/UPC system. Participating in a court that applies EU law and bound by the Court of Justice of the European Union (CJEU) is inconsistent with our aims of becoming an independent self-governing nation.” 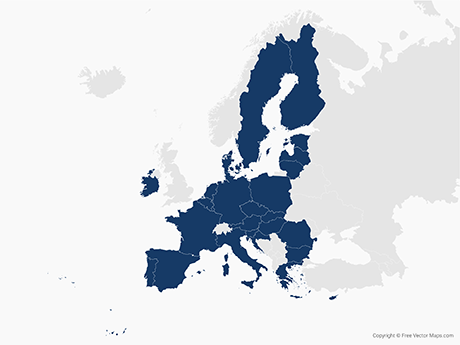 29 thoughts on “UK out of Unified Patent Court”