British Telecom (BT) and Fortinet have a written agreement associated with their global commercial relationship that establishes the courts of England as the “exclusive jurisdiction” for resolving both “contractual and/or non-contractual obligations” between the parties.  Despite that agreement, BT sued Fortinet in U.S. Federal Court (D.Del.) alleging infringement of its U.S. patent.

The district court refused to dismiss the case on forum-non-conveniens — holding that it was not clear that BT would have an alternative forum.  In particular, it is not clear that an English court would entertain allegations of infringement of a U.S. patent that occurred U.S. soil.

I need not resolve whether Plaintiffs’ claims are covered by the Frame Agreement because Fortinet has failed to demonstrate that an English court would have jurisdiction over Plaintiffs’ patent claims.

Denial of a motion-to-dismiss is interlocutory and thus not immediately appealable as a right. Still, Fortinet petitioner for writ of mandamus from the Federal Circuit.  However, that court has now denied the petition.  The court’s basic conclusion is that Fortinet has not the high standard required for mandamus: “it simply is not indisputably clear that Fortinet has established a right to dismissal under the doctrine of forum-non-conveniens.” 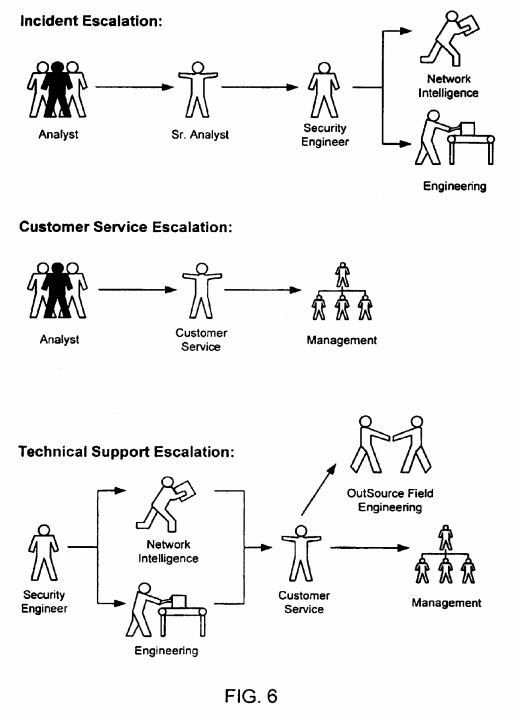 The leading precedent in Fortinet’s favor is Atlantic Marine Construction Co. v. United States District Court for Western District of Texas, 571 U.S. 49 (2013). In Atlantic Marine, the Supreme Court explained that “a valid forum-selection clause should be given controlling weight in all but the most exceptional cases.”  A major difference here is that this involves a request to move litigation to a foreign venue while Atlantic Marine involved transfer between U.S. districts courts that both had proper subject matter jurisdiction.  As such, the Supreme Court in Atlantic Marine did not consider “whether courts are precluded from considering the availability of
the alternative forum in the course of conducting its forum non conveniens doctrine analysis.”

27 thoughts on “Can you Select England as the Forum for US Patent Litigation?”