The 8th Circuit recently decided this antitrust-patent–affirming the district court’s summary judgment in favor of the patentee finding no antitrust violations.

The setup: Graphic worked with Nestlé to redesign the susceptor sleeve package for Hot Pockets. Graphic obtained several design patents covering the design. For many years, Graphic supplied the product to Nestlé .  However, in 2014, Nestlé held an auction to competitors to bid on the supply contract.  Inline won the contract and then Graphic sued Inline for design patent infringement. That case is still pending Graphic Packaging International, LLC v. Inline Packaging, LLC, Docket No. 0:15-cv-03476 (D. Minn. Sep 03, 2015). 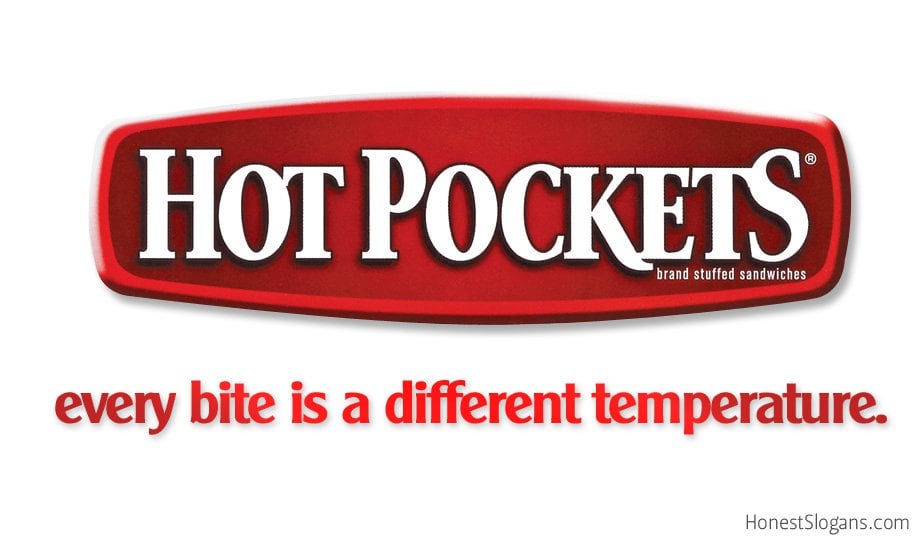 The antitrust liability comes-in when a patentee misuses patents — here the argument is that a fraudulently obtained patent was then used to limit competition with both threats and actual litigation.

The district court dismissed the lawsuit on summary judgment, and the 8th Circuit has now affirmed.

Regarding inventorship, Inline never identified an actual person from Nestlé who should be considered a co-inventor or who has claimed to be a co-inventor. “On this record, we therefore affirm the district court’s dismissal of Inline’s claim of fraudulent procurement of the asserted patents based on false inventorship.” See Pro-Mold & Tool Co. v. Great Lakes Plastics, Inc., 75 F.3d 1568 (Fed. Cir. 1996) (“When an alleged omitted co-inventor does not claim to be such, it can hardly be inequitable conduct not to identify that person to the PTO as an inventor.”).

Regarding the duty do disclose, Inline was able to avoid liability by dividing up the corporate knowledge.  Even if the prior sales by Inline were material to patentability, there was no evidence that the particular individuals (the inventor + patent attorney) knew of those prior sales.  Further, there was no due diligence duty for these two individuals to look into the company’s “similar designs created and sold in the past.”  See Brasseler, U.S.A. I, L.P. v. Stryker Sales Corp., 267 F.3d 1370 (Fed. Cir. 2001) (“a duty to investigate does not arise where there is no notice of the existence of material information”).

As indicated above, the patent infringement lawsuit is ongoing.  In that case, the defendant has raised the same issues as defenses to the infringement claims.  Currently the parties are fighting about whether issue preclusion will apply to bar the defenses in the parallel lawsuit. So far, it appears that the District Court is going allow the defenses to move forward.