Back in 1848, the USPTO began its tradition of issuing patents every Tuesday. Over the course of 173 years, more than 9000 Tuesdays have passed and more than 11,000,000 patents issued.  During this time, the Patent Office has missed a handful of Tuesdays.  In the summer of 1945, the office skipped two weeks while the US was in the midst of WWII. It also skipped two weeks in the summer of 1970. I believe that delay was associated with the changeover to electronic databases at the Office and computerized printing.  On point, March 1971, the NYTimes published an article suggesting that the USPTO would pause printing that summer for a 12-week period due to printing cost increases associated “the inauguration of printing by computer.”  The times reported that “or several months it has been impossible to buy copies on the issue date.”  For those weeks, the patents “issued” on time, but were not really available until later.

Between 1850 and 1880, the Office also missed a handful of Tuesday issuances — always during Christmas week. Overall result though is 99.9% on time. 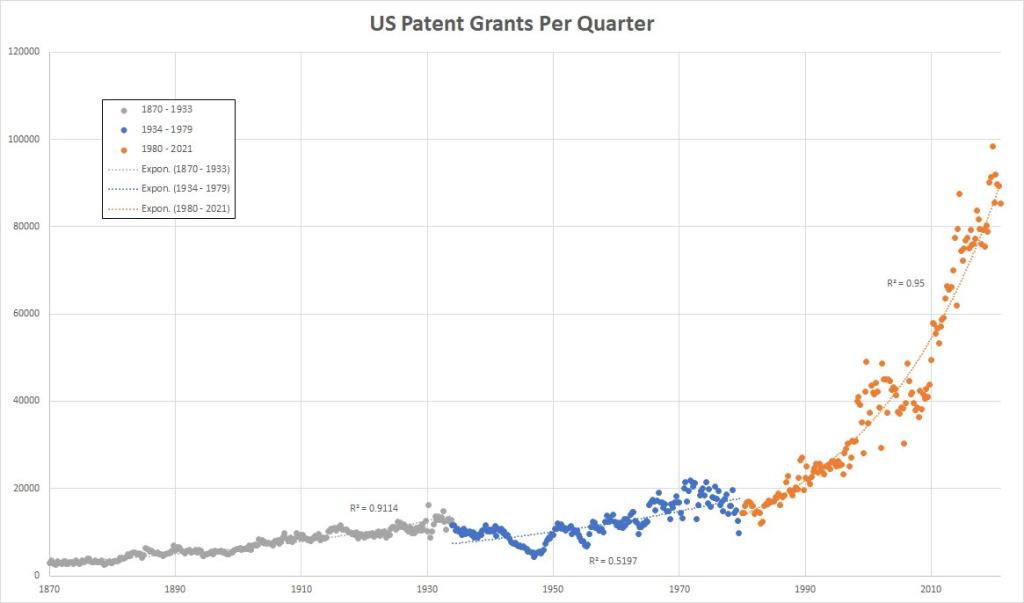