West helped to design the YZY Runners — a shoe that I would never have imagined possible.  Walmart’s version are clearly knock-offs and West has sued.  [WestvsWalmartYeezyComplaint]

The problem for West is that there is no underlying design patent, utility patent, or copyright registration.  So, the lawsuit alleges Unfair Competition and Quantum Meruit both based on California law.

Defendants sold an imitation version of the popular and distinctive YEEZY FOAMRUNNER, notwithstanding comments by consumers that were or should have been sufficient to alert Walmart to the presence of imitation goods on its website. Further, Walmart traded off of the popularity and goodwill of West and the YEEZY brand in marketing, selling, and profiting from the sale of the Imitation Shoe. . . . [Walmart’s conduct] was immoral, unethical, oppressive, and/or unscrupulous in that it was designed to confuse consumers and profit off of the YEEZY brand.

It appears that the shoes are no longer available either from Yeezy or Walmart.  The timing of the lawsuit appears to coincide with a new Yeezy model being released now: 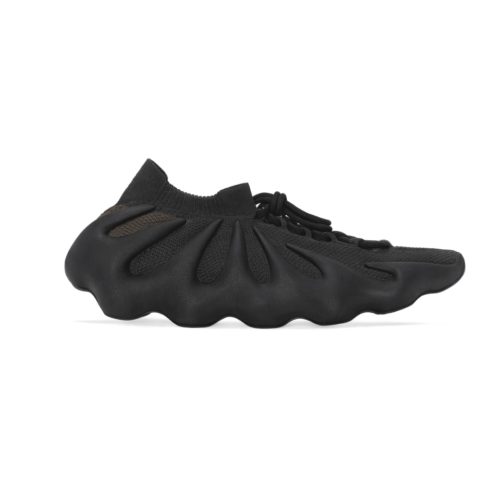 14 thoughts on “Enforcing IP without IP”