The Alice test officially includes two steps. But these are highly correlated steps. Thus, if a claim fails step one, it usually fails step two as well. In this case, the court appears to borrow heavily from typical step two analysis in order to make its step one conclusion:

The patents here are directed to technology for securing electronic payment transactions.  This is an area of technology that the Federal Circuit has previously addressed. Here, the court notes that cases “often turn[] on whether the claims provide sufficient specificity to constitute an improvement to computer functionality itself.” Slip Op. Note that this statement from the court has two specific requirements: (1) that the claims be drafted with specificity; and (2) that the element claimed by an “improvement to computer functionality.”  Generic claims are not enough; neither are specific claim limitations directed toward elements already well known in the art.

The district court identified the abstract idea here of “obtaining the secure verification of a user’s identity to enable a transaction.” On appeal, the Federal Circuit suggested that analysis wasn’t entirely correct, but did agree that the claims are directed to an abstract idea.

In our view, the claims “simply recite conventional actions in a generic way” (e.g., receiving a transaction request, verifying the identity of a customer and merchant, allowing a transaction) and “do not purport to improve any underlying technology.” Solutran. Accordingly, the claims are directed to an abstract idea under Alice step one.

[T]he asserted claims are directed to a method for verifying the identity of a user to facilitate an economic transaction, for which computers are merely used in a conventional way, rather than a technological improvement to computer functionality itself.

Slip Op.   The court found this case “closer to the demarcation line between what is abstract and non-abstract” than some other cases, but still on the wrong side of the line.

As you’ll see, the court’s conclusions in Alice Step One (conventional actions in a generic way) fully answer Alice Step Two as well.   The court particularly notes that time-varying codes were already well known in the field. Further, this case of using a third-party intermediary is also well known and an abstract idea itself. 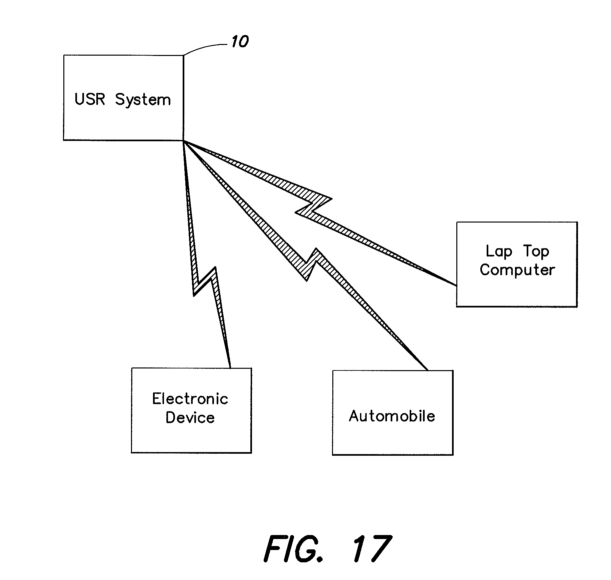