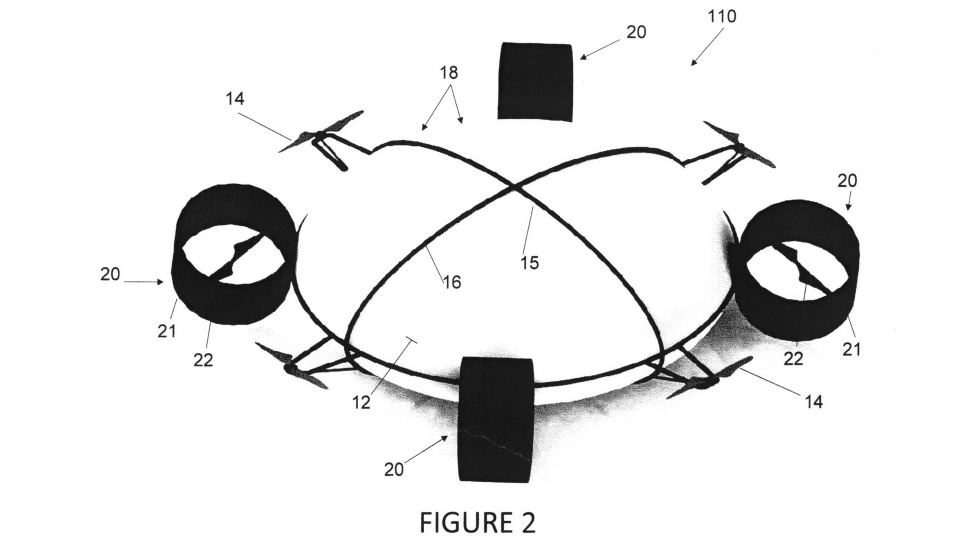 I was reading recent PTAB ex parte cases looking to see how the Office is handling enablement questions. The first three cases I read all involved the same setup: The examiner made a rejection that that the PTAB suggests might have been better suited as an enablement rejection. For example, in Ex Parte Sugimoto (PTAB 2022), the PTAB explained that “the Examiner conflates enablement with indefiniteness.”  The PTAB then noted similar sentiment in Ex parte Nunes (PTAB 2022).  In Nunes, the examiner had rejected the drone-aircraft claims as indefinite based upon the specification’s failure to define how the thrusters compensated for wind gusts. On appeal, the PTAB concluded that the rejection would have been better suited as an enablement rejection:

Id. I’ll note that in Nunes, the PTAB affirmed the indefiniteness rejection on other grounds. In particular, the claims required “precise” positioning but the specification did not include “standard for measuring” the degree of precision.

I kept reading and came to Ex parte Oda (PTAB 2022). Although that decision mentions enablement, it is in the context of whether the asserted prior art is enabling. In the case, the PTAB concluded that the patent applicant had failed to overcome the presumption that the prior art is ‘enabling.’

On the fifth try, I came upon Ex parte Mersel (PTAB 2022).  The Mersel application discloses methods of treating autoimmune diseases, such as Chron’s disease.  The examiner rejected the claims for lack of enablement after concluding the specification lacked evidence to support the theory that the proffered method (administering β2m) would treat Chron’s disease.   On appeal, the PTAB noted that the claims do not recite treatment of any disease, but rather only recite the cell-level result of “restoring normal heavy chain β2m molar ratio.”  According to the PTAB, the application enables this result by teaching how to deliver the particular peptide to the cell membrane. “There appears to be ample explanation and data in the Specification from which an ordinarily skilled artisan could make and use the invention as claimed.” Id.

I finally came across a seemingly proper enablement rejection in Ex parte Makotoiwai (PTAB 2022).  The case claims a particular “nitride crystal substrate” used in semiconductor manufacturing.  The examiner concluded that the substrate/device “can not be reproduced based upon the disclosure.”  The Board eventually reversed this decision – deciding that the applicant’s arguments were slightly better.

In the end, this was a fairly disappointing reading journey and helps restore my prior thoughts that a separating the written description and enablement requirements has born more confusion than fruit.

61 thoughts on “Enablement at the USPTO”