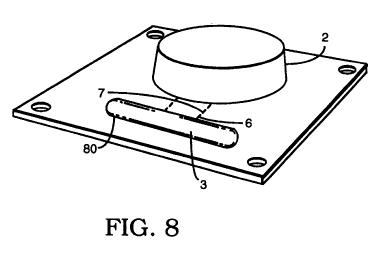 In an inventorship dispute, over an insulin delivery system, the federal circuit (LOURIE, CLEVENGER, and GAJARSA) reversed a jury’s verdict to add an inventor to the disputed patent.

In a concurring opinion, LOURIE argued that the burden of to show joint inventorship should be a preponderance of the evidence rather than clear and convincing.