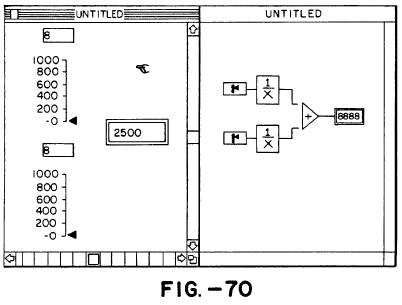 On appeal, MathWorks raised several issues and argued that the permanent injunction issued by the district court went impermissibly beyond the jury’s findings.  Specifically, MathWorks argued that its Simulink software had many non-infringing use and that a product based injunction was unduly broad.  However, the Appellate Panel, reviewing for an abuse of discretion, affirmed — holding that the trial court was sufficiently cognizant of MathWorks arguments in its decision.

First, The MathWorks will abide by the decision of the court and will make modifications to the Simulink product.

Third, The MathWorks remains fully committed to the Simulink product family and, consistent with the court’s decision, will continue to support and enhance it.