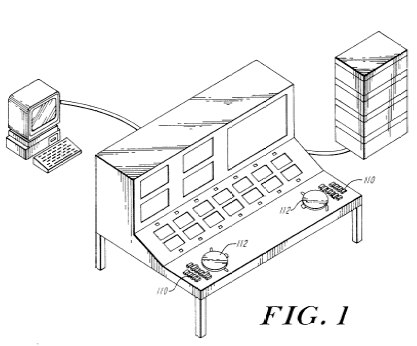 In 2002, Immersion filed suit against both Microsoft and Sony for patent infringement in the Northern District of California. Immersion claimed that the game systems manufactured by the two companies violated Immersion’s patents on “tactiley responsive” technology. Microsoft and Immersion settled before trial, and on Tuesday, Immersion was awarded $82 million based on Sony’s infringement. Sony plans to appeal.