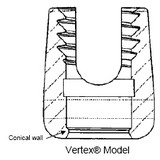 Medtronic won summary judgment of non-infringement for its Vertex spinal implants, but the jury found that its MAS spinal screws were infringing. Both sides appealed, and we discuss two issues here:

Claim Construction:  Depuy tried to get the CAFC to buy into its argument that a the conical wall of the Vertex model was also a spherical wall.  Although impressed with its novel argument, the CAFC did not bite at the elementary calculus or basketball analogy showing how, at the limit, cones and spheres are virtually indistinguishable. 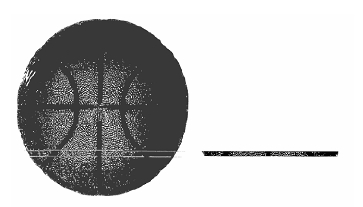 Doctrine of Equivalents and Vitiation: This case seems right-on-point with Tronzo, and the patentee learned the appropriate lesson. In Tronzo, the theory of equivalence would have allowed any shape to be equivalent to “generally conical.”  Here, however, the patentee argued that there was a special nexus between the claimed spherical shape and the alleged equivalent conical shape. The tailored argument made the difference, and the CAFC agreed that equivalents could apply without vitiating the term. The CAFC also found it important to the DOE analysis that the patent does not label other shapes as either prior art or inferior. [Practice Tip…].

One thought on “Doctrine of Equivalents, Avoiding the Tronzo-Trap”