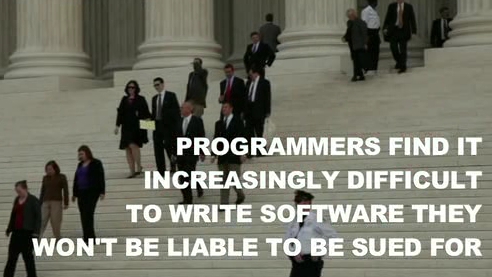 356 thoughts on “Patent Absurdity: The Movie”