Brown’s patent is directed to a Dual Composition Golf Tee. The patent itself is occupies only six pages and with five claims (one independent). The patent cites several prior patents — most of those being Brown’s own prior patents that were also examined by the same USPTO primary examiner Steve Wong. In the background section, Brown explains how his claimed invention is an improvement upon his prior own inventions.  Brown’s case was “made special” after he filed a petition based upon his age (over 65 years).

The 2011 patent with the longest application pendency Patent No. 7,898,454 invented by Bertrand Starkey.  Starkey’s patent application was filed in 1966 by the Canadian Government and is licensed to the US Army.   The application received a notice of allowance in 1968, but was held from issuance under a secrecy order until 2006.  The Starkey patent is directed to a Radar Jamming method. The Canadian equivalent of Starkey’s patent was also held under a secrecy order and issued in 2007.  Starkey is also author of the intriguing book: Laplace Transforms for Electrical Engineers (1957). 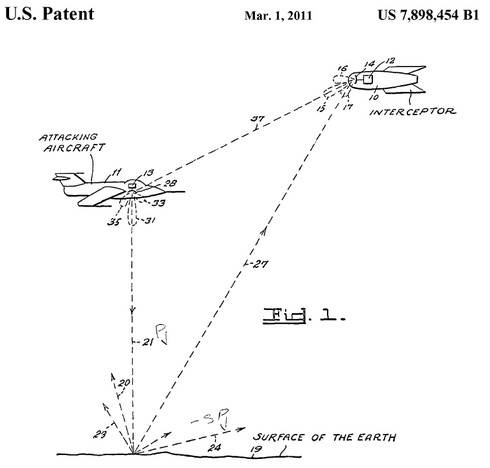