[Update] In a 93–5 vote, the Senate has voted to invoke cloture. 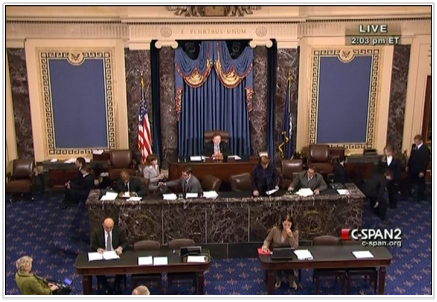