In Prolitec, Inc. v. ScentAir Technologies,[1] the Federal Circuit has affirmed a USPTO inter partes review (IPR) decision cancelling Prolitec’s air-freshener diffuser claims.  The patent at issue[2] is the subject of a co-pending lawsuit between the parties that was stayed in 2013 — awaiting the IPR outcome.[3] 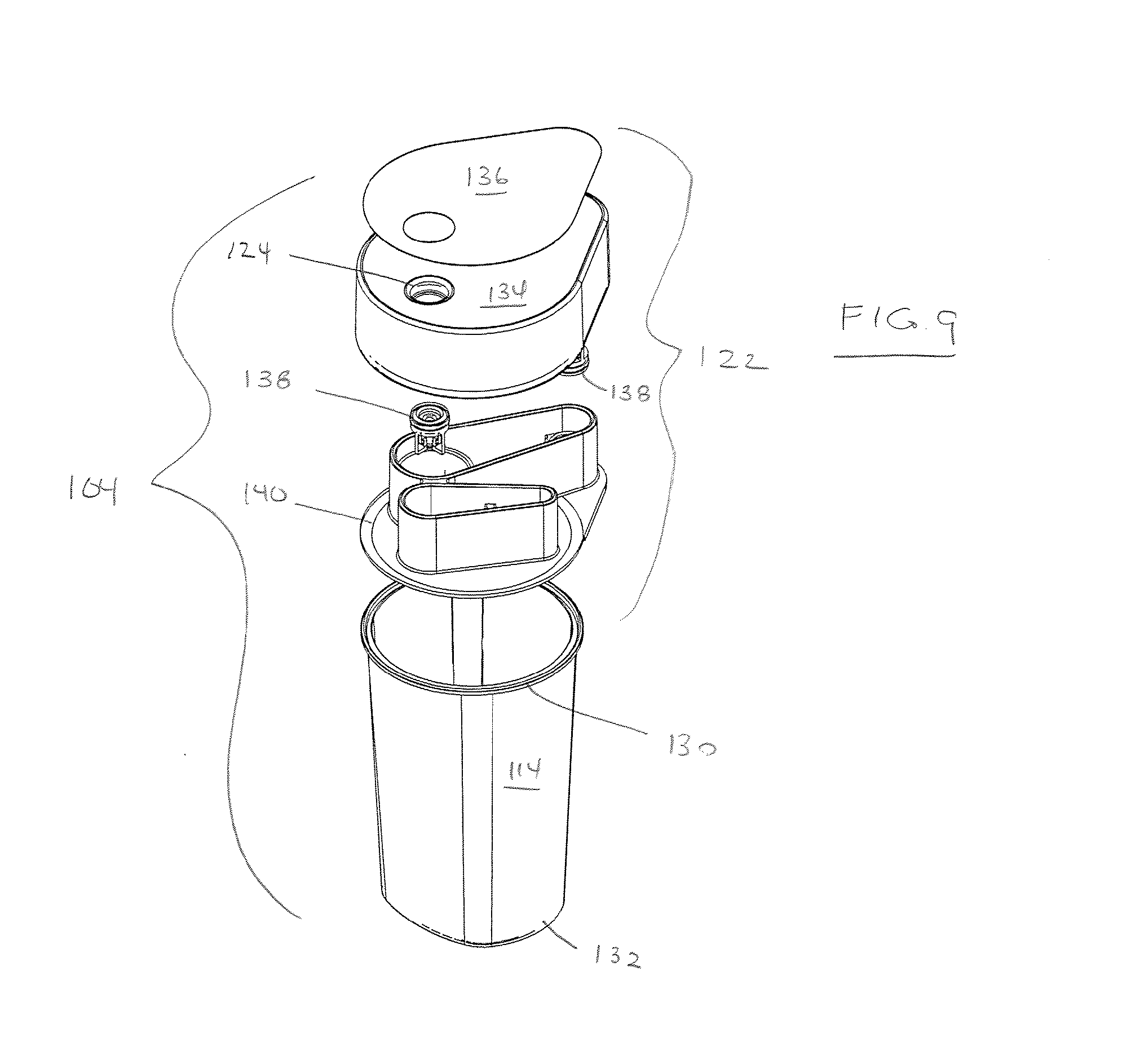 Here, the patent included a claim limitation requiring a diffusion head “mounted to” a reservoir.  The patentee wanted that term to be limited to require permanent joining of the head to the reservoir.

Too Clever Specification Drafting?: To achieve that permanent-joining result, the patentee first argued for a narrow claim construction of the “mounted term.”  That approach failed at the PTAB and has been affirmed on appeal.  The failure is to the ordinary patent drafting strategy, employed by the patentee, of using non-definite and non-limiting terms such as “may” to describe the role of various embodiments in the specification so as to not unduly limit claim scope. Here, in particular, the specification had indicated the possibility of a permanent joining in a disposable fashion, but, by clever specification drafting, had not foreclosed the potential for non-permanent mounting.  Thus, that narrowing argument was foreclosed by the patentee’s own prior actions.

No Amendment without Major Proof: As an alternative approach, the patentee also requested permission to amend its claims to replace “mounted” term with “permanently joined.”  As per its usual modus operandi, the Patent Trial and Appeal Board (PTAB) denied the motion to amend.  In particular, the PTAB found that Prolitec had failed to prove that its proposal was patentable over the prior art of record.  On appeal, the Federal Circuit affirmed – first reiterating its prior statement in Microsoft Corp. v. Proxyconn, Inc.[4] that the Board can require a patentee to establish patentability before allowing an amendment.  Here, the Federal Circuit extended that doctrine to affirm the PTAB rule that, prior to amendment, patentability must be established over all prior art of record (in both the IPR and prosecution history). That rule, according to the Federal Circuit, is not contrary to any statute and is also “reasonable.”  Further, the court held that the requirement of “establishing patentability” includes both novelty and nonobviousness.  On the merits, the court affirmed that the patentee had failed to show that its amended claims were non-obvious over the combination of references cited in the IPR petition and found in the prosecution history file.

The majority opinion was written by Chief Judge Prost and joined by Judge Taranto.

Writing in dissent, Judge Newman argued that the refusal to allow an amendment was “contrary to both the purpose and the text of the America Invents Act. . . . [E]ntry of a compliant amendment is [a] statutory right, and patentability of the amended claim is properly determined by the PTAB during the IPR trial, not for the first time at the Federal Circuit.”