Oil States challenges the AIA trial system at its most fundamental level — arguing that the Constitutional principles prohibits an administrative agency such as the USPTO from cancelling established property rights, such as those embodied by issued patents.

In SAS, the focus is on a narrow but important element of IPRs – whether the Board is “required to issue a final written decision as to every claim challenged by the petitioner.”  SAS is the IPR petitioner who challenged the claims of U.S. Patent No. 7,110,936 owned by ComplementSoft.  USPTO is also a respondent in the case (Matal) and is being represented by the US Solicitor General.

Both cases involve two private parties (patentee and challenger) as well as the government (USPTO) who intervened on appeal to support the PTAB’s decision-making.  In SAS, the PTO denied patentee ComplementSoft’s motion for divided arguments and at this point it is unclear to which Respondent will get to argue before the court. 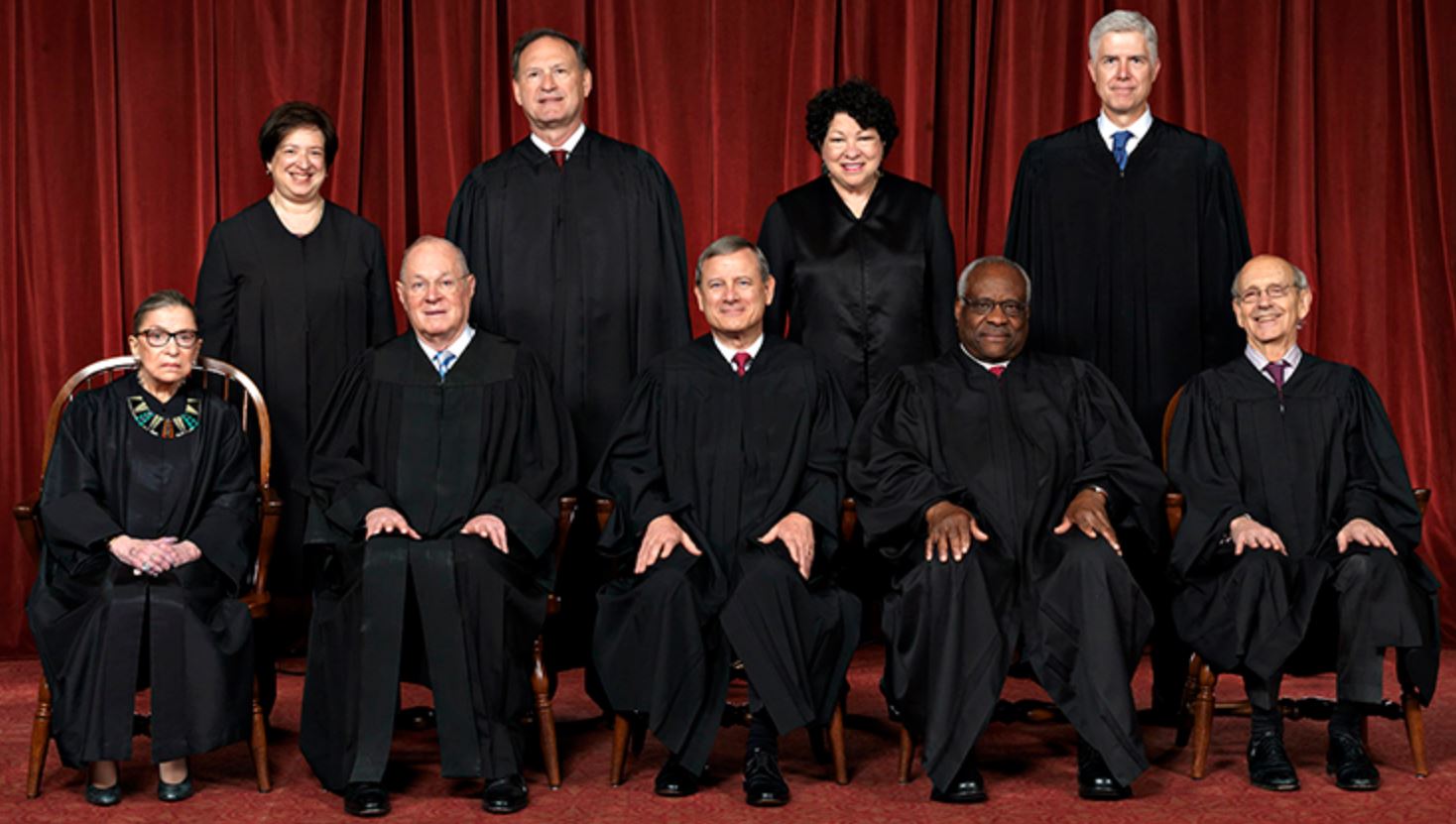