In Front Row Tech. v. MLB Advanced Media, the patentee has filed a petition for writ of certiorari – asking the Supreme Court flip the lower court rulings on its sports-data-app patents. [Petition including Lower Court Decisions][Supplemental Appendix Including the Patents]

1. What are the rules, both procedural and substantive, for assessing patent-eligible subject matter under 35 U.S.C. § 101 for patents claiming inventions described as new and useful combinations of existing components and technologies?

2. Should the Federal Circuit be required to revisit its decision in this case in light of its Berkheimer and Aatrix Software decisions?

In this case, the New Mexico district court granted the accused infringer’s motion for judgment on the pleadings (R.12(c)) based upon the only evidence of record – the patents themselves. In making its decision, the court ruled that it was empowered to make a number of factual findings on the pleadings and without the submission of evidence — noting that “courts routinely make similar findings while evaluating§ 101 challenges.”  On appeal, the Federal Circuit affirmed without opinion. 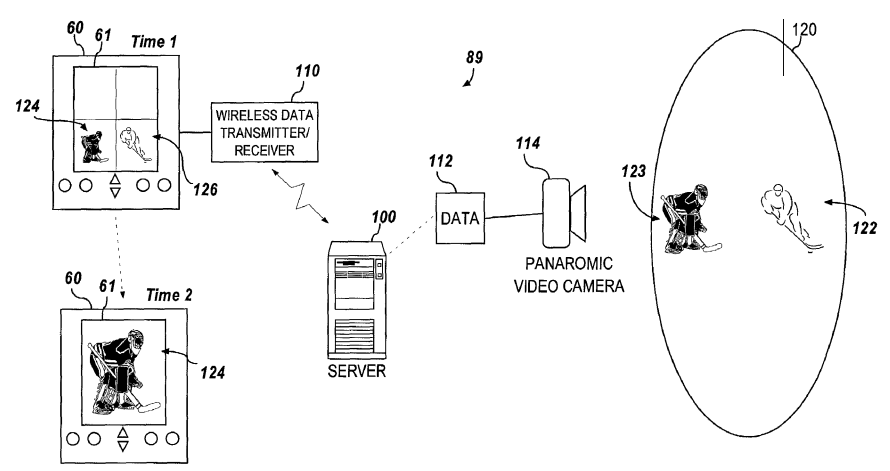 15. A method for displaying a particular perspective of a venue-based activity at least one authorized hand held device having a display screen, said method comprising the steps of:

simultaneously capturing a plurality of video perspectives of a venue-based activity utilizing more than one camera located at a sports and entertainment venue;

31 thoughts on “What are the Rules for Assessing Patent Eligibility?”