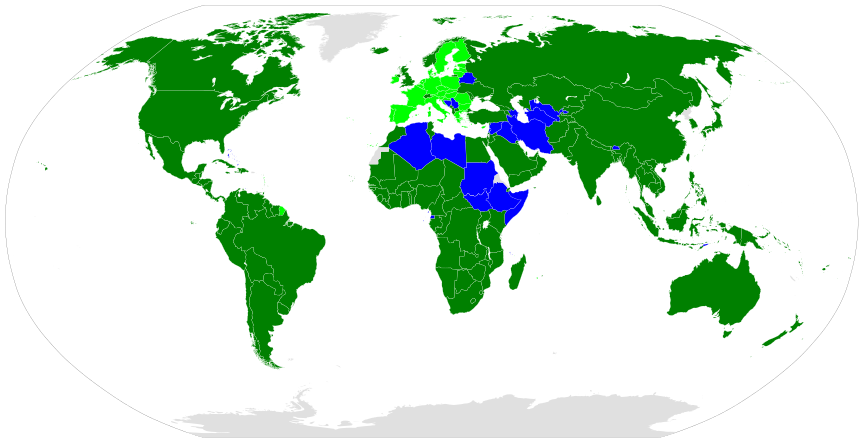 With reference to my earlier post on international patent rights as a chip in international trade negotiations, consider recent discussion of Trump stepping back from the World Trade Organization (WTO) – the administrator of TRIPS and GATT.