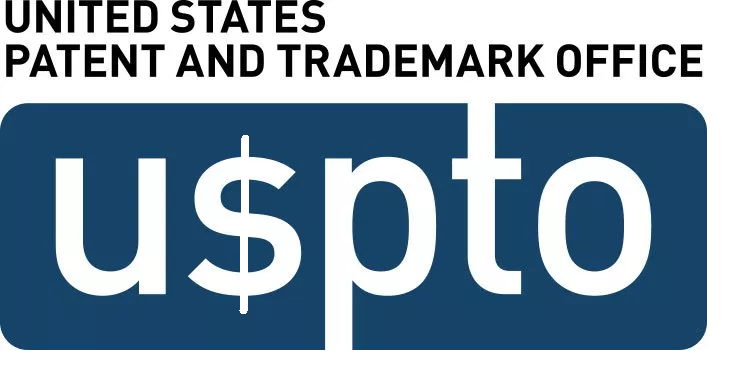 S. 3416 An Act to amend the Leahy-Smith America Invents Act to extend the period during which the Under Secretary of Commerce for Intellectual Property and Director of the United States Patent and Trademark Office may set or adjust certain fees.

Mr. Grassley (for himself, Mrs. Feinstein, Mr. Coons, and Mr. Hatch) recently introduced the USPTO FEES Act – Funds for Efficient and Effective Services Act.  The primary clause in the provision would extend the USPTO feemaking authority for an additional eight years.

Section 10(i)(2) of the Leahy-Smith America Invents Act (35 U.S.C. 41 note) is amended by striking “” and inserting “the 8-year period beginning on the date of enactment of the USPTO FEES Act”.

The current law provides for a sunsetting of USPTO Fee Setting authority:

AIA Sec. 10(i)(2) SUNSET.—The authority of the Director to set or adjust any fee under subsection (a) shall terminate upon the expiration of the 7-year period beginning on the date of the enactment of this Act.

The AIA was enacted on September 16, 2011 — thus, the 7-year period ended on September 16, 2018. Under under this now historic provision, the USPTO was essentially given discretionary authority to set its own fees with the caveat that the fees be set in “only to recover the aggregate estimated costs to the Office for processing, activities, services, and materials relating to patents.” AIA Section 10(a)(2).

Prior to 2011, changes in fees or the fee structure required a specific Act of Congress.

The USPTO is currently receiving comment associated with a proposal to shift some of its fees. However, the Office does not have authority to restructure those fees without first hearing from Congress and the President.