Mario and Jose Villena have thus far been stymied in their attempt to obtain patent protection for their claimed “system for distributing real-estate related information.” The pair filed an international PCT application in 2004 followed by a U.S. non-provisional in 2005 that has been abandoned, and finally the present application in 2011.  U.S. Patent App. No. 13/294,044.

The Examiner issued a final rejection in 2014 on several grounds – obvious and anticipated / indefinite / failed written description / ineligible subject matter.  The PTAB sided with the applicant on most grounds — but affirmed the rejection based on failed eligibility.  The Federal Circuit then affirmed — holding that the three claims on appeal “directed to the abstract idea of property valuation and fail to recite any inventive concepts sufficient to transform that abstract idea into a patent-eligible invention.”

The Villenas have now petitioned the U.S. Supreme Court for its views with some interesting questions. [SCT Docket]

Remember, that the Board sided with the applicant on obviousness and anticipation but then held that the claims did not recite any inventive concept.  The first question asks the Supreme Court to reconcile these seemingly opposing holdings:

Question: Is it remotely plausible under any noncapricious administration of the Alice/Mayo test that five separate claim limitations can be completely unknown and nonobvious under Titles 35 U.S.C. §§ 102/103, yet at the same time be well-understood, routine, and conventional individually and as an ordered combination under an Alice/Mayo § 101 analysis?

One quirk of the Alice/Mayo framework stems from the disconnect between the purpose of the limitation and the elements of the test itself.  As far as purposes, the Court has primarily focused on the potential that patent rights preempt the public use of basic building blocks of society and inquiry. In Alice, for instance, the court wrote: It is “the preemption concern that undergirds our §101 jurisprudence. . . . We have described the concern that drives this exclusionary principle as one of pre-emption.”  Although the concern may be preempation, the test itself as implemented by the Federal Circuit does not actually consider preemption in its analysis — going so far as to hold that evidence of no-preemption is irrelevant to the eligibility analysis.  In a second question, petitioner addresses this issue:

Does a requirement of “invention” and “improvement” under the Alice/Mayo framework violate the statutory language of Title 35 U.S.C. § 101, legislative intent, and the Supreme Court’s repeated edict … that preemption, not invention or improvement, is the sole criteria for determining exceptions to patent eligibility?

As part of its appeal to the Federal Circuit, the patent applicant also brought Administrative Procedure Act (APA) claims based — arguing that the PTO failed its statutory duty to analyze each claim limitation individually and the claims as a whole; cite substantial evidence; and act impartially. In its appellate decision, the Federal Circuit did not address these claims, and the third question asked in the petition address whether the Federal Circuit’s “refusal to address unlawful abuses by the
USPTO” an abuse of discretion.

Role of Preemption in Eligibility Analysis

one or more computers configured to:

wherein each AVM value is pre-processed such that an AVM value for the at least one residential property pre-exists before a user query of the respective property is performed and wherein the one or more computers update each of the AVM values without requiring a user query.

Villena’s attorney Bud Mathis has written several articles on eligibility over the past couple of years for Quinn’s IPWatchdog. [Link] 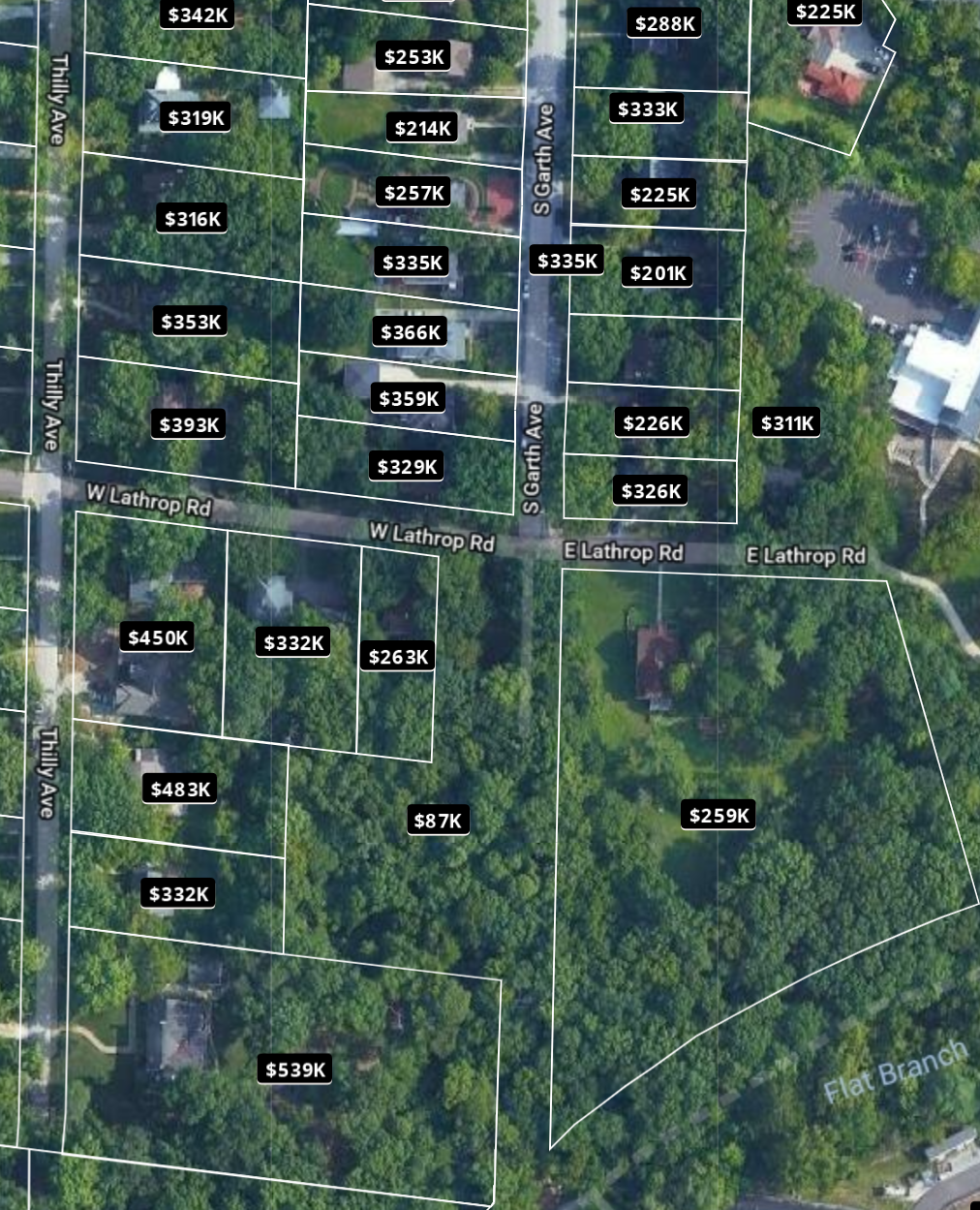 173 thoughts on “Inventive yet Not: Reconciling Eligibility and Obviousness”