In 2018, Wirtgen petitioned the USPTO Director to institute an inter partes review (IPR) against Caterpillar’s US9045871 (paving machine).  The PTO initiated the IPR, and eventually concluded that the challenged claims (as well as proposed substitute claims) were all unpatentable. 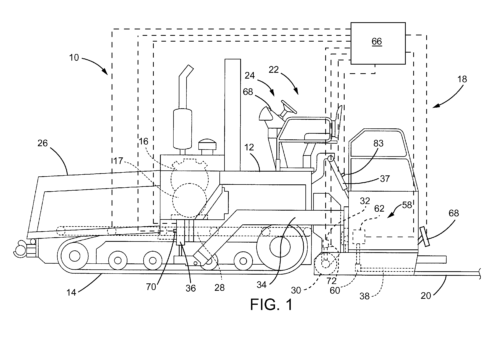 Unlike in prior cases in which this court has recently vacated and remanded, Arthrex issued before the Board’s final written decision in this case.

The theory of Arthrex is that the court’s cancellation of PTAB judge job security instantly cured the Constitutional appointments problem (making them inferior officers rather than principal offiers).  Here, the Arthrex cure (Oct 2019) came just before the Caterpillar final judgment (Nov 2019). Caterpillar argued that it suffered under “a year’s worth of constitutional violations.” On appeal, however, the Federal Circuit ruled that the inoculation was complete against any IPR that had not yet reached final judgement.

2 thoughts on “CAFC: Arthrex Inoculated IPRs that had not yet reached Final Written Decision”