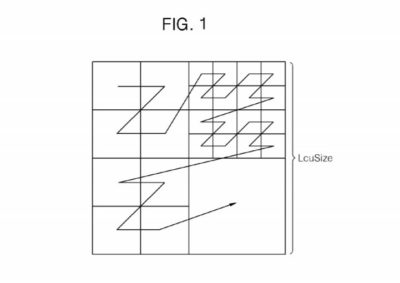 M&K’s U.S. Patent No. 9,113,163 covers a “method of decoding moving picture.”  There is some history between Samsung and M&K’s family of companies, whose patents also originate in Korea.  This appeal stems from an IPR final written decision finding the challenged claims invalid.

Decide only the Issues Raised: The first bit here is easy but quirky.  The petition challenged claim 3 of the ‘163 patent as obvious. The PTAB found the claim unpatentable as anticipated, but did not perform an obviousness analysis.  On appeal, the Federal Circuit vacated — holding that the PTAB “deviated impermissibly from the invalidity theory set forth in Samsung’s petition.”  For its part, Samsung argued that the anticipation holding was no-problem. Just like the vast-majority-of-cases, the anticipation here is inherent in the obviousness theory.  In particular, we have the same prior art — its just that the PTAB only needed the primary reference.  In its petition, Samsung suggested a second reference showing the “predetermined block” claim limitation.

On appeal, the Federal Circuit found notice lacking since Samsung’s original petition stated that the primary reference did not disclose the “predetermined block.” According to the court, if M&K had known about the anticipation argument, it might have shifted its argument about the scope of claim 3.  The cynicism here is relevant – the Federal Circuit is recognizing and even encouraging parties to shift their patent claim meaning arguments depending upon the circumstances. This outcome can be linked with the court’s conclusion in Egenera, Inc. v. Cisco Systems, Inc. (Fed. Cir. 2020). In that case, the court permitted the patentee to shift its arguments regarding claim meaning and patent scope as the case moved through various tribunals.

In the end, the difference here between anticipation & obviousness was sufficient enough for the court to find an APA violation by the PTAB in finding the claim anticipated. 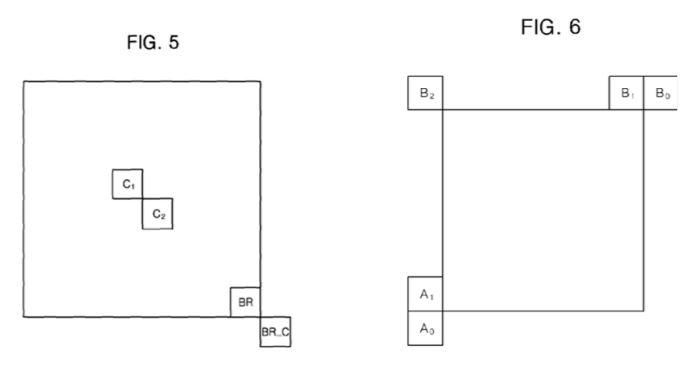 Printed Publication: The patentee also challenged the decision by arguing that some of the references relied upon were not actually prior art. We have three references at issue that were all uploaded to a website controlled by the Joint Collaborative Team on Video Coding (“JCT-VC”):

All three were uploaded to the server, and the patentee argued that a person of ordinary skill in the art could not have found Park or Zhou using reasonable diligence before the patentee’s priority date of December 13, 2011.  Here, the references were each discussed at a JCT-VC development meeting of ~200 people prior to that date, and those meetings were not subject to “any expectation of confidentiality.”  The documents were hosted in downloadable form, and could be searchable by title.  Further, JCT-VC was a “prominent” group within those skilled in video-coding technology and those outside the group would have found the website.   In reviewing the relevance of these facts, the Federal Circuit asked “whether the channel through which the references were publicized is prominent or well-known among persons of ordinary skill in the art.”  These facts came together to allow the Federal Circuit to affirm the “Board’s finding that persons of ordinary skill in video-coding technology could have accessed Park and Zhou with reasonable diligence through the JCT-VC organization. None of M&K’s arguments undermine the Board’s finding that Park and Zhou were publicly accessible and its conclusion that those references constitute printed publications within the meaning of 35 U.S.C. § 102.”

Note here that this decision is in some serious tension with Samsung Elecs. Co. v. Infobridge Pte. Ltd., 929 F.3d 1363 (Fed. Cir. 2019) (Version 4 of the same working draft not prior art).  That decision involved a patent from the same inventor, Soo Mi Oh.

55 thoughts on “Federal Circuit: Anticipation not Inherent to Obviousness Argument”