Maritz is in the business of designing employee incentive plans and other reward programs.  The company’s U.S. Patent No. 7,134,087 claims a computer system for using “award points” to purchase goods at a regular store by using a “shadow credit card.”  cxLoyalty is a competitor — focusing primarily on customer loyalty. Their creepy motto: “we increase customer lifetime value.”  At least they’re not focused on true zombies.

Maritz sued cxLoyalty for infringement back in 2018.  In response, the defendant filed a petition for covered-business-method review (CBM) and argued that the claims lack patent eligibility. The PTAB offered a split result:

On appeal, the Federal Circuit has reversed — finding that none of the claims recite patent eligible subject matter under 35 U.S.C. 101 and Alice.

The claims each occupy 3+ pages of text, but basically spell out the “computerized system” as shown below in Figure 2.  The original claim 1 was written at roughly the same level of generality used in the figure below.  The substituted claim added several limitations: requiring a “program database”; requiring the GUI to use an “internet connection”; and formatting the information from the vendor so that it can be used by the GUI system.  For the PTAB, those changes were sufficient to surpass the eligibility threshold. On appeal, however, the Federal Circuit disagreed. 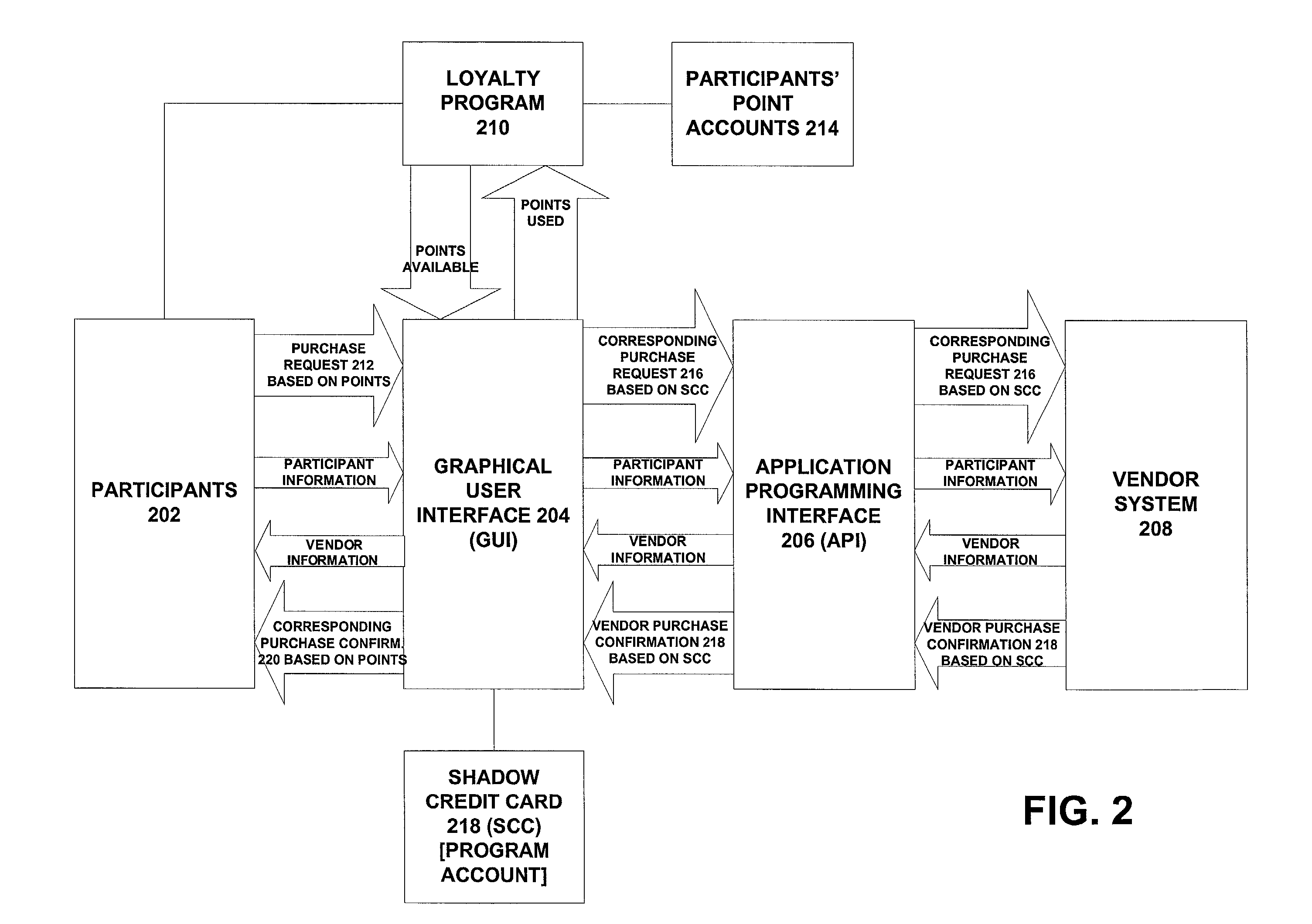 In its analysis, the PTAB found all the claims directed to the abstract idea of facilitating a commercial transaction — “a fundamental economic practice long prevalent in commerce.” Quoting Alice.  However, according to the PTAB, the substitute claims included an additional concept under the USPTO’s 2019 Revised Patent Subject Matter Eligibility Guidance, 84 Fed. Reg. 50 (Jan. 7, 2019).

The eligibility guidance is generally seen as Former Dir. Iancu’s attempt to limit ongoing damage to patent applicants based upon expansive readings of Alice & Mayo. However, it was (and is) apparent that the guidance does not closely follow binding Federal Circuit caselaw but rather takes several opportunities to favor a conclusion of patent eligibility.

On appeal, the court first noted that the eligibility guidance “is not, itself, the law” and  “does not carry the force of law.” Further, the court explained that Federal Circuit caselaw controls PTAB judgments on eligibility — not the PTO guidance.

Maritz attempts to distinguish claim 16 at both steps one and two on the basis of its added requirement that the GUI “is able to convert vendor-related information into information formatted for the GUI, which GUI-formatted information may then be provided to the claimed participants.”

At the trial, Maritz presented unrebutted expert testimony that the information conversion was not “well-understood, routine, or conventional.”  On appeal, the Federal Circuit gave no weight to that conclusory testimony and rather found that the testimony did not actually present anything to support the conclusion other than an argument that the invention as a whole was novel.  “But, as explained previously, our cases are clear that a patent claim is not eligible under § 101 merely because it recites novel subject matter.”

60 thoughts on “Customer Value Not Just Limited to the 20 Year Patent Term.”