We have a new Chief Judge at the Federal Circuit: Chief Judge Kimberly Moore. Prior to law school, Judge Moore worked as an electrical engineer for the Navy’s Naval Surface Warfare Center. Her BSEE and MS are both from MIT. Judge Moore then attended Georgetown Law Center; clerked for Judge Archer at the Federal Circuit; and also worked for a short time at Kirkland & Ellis.  She was a law professor  from 1997-2006 (Chicago-Kent; Maryland, and then George Mason) before being appointed to the Federal Circuit by  President George W Bush with unanimous consent from the Senate.  Throughout the past 30 years, Chief Judge Moore has primarily focused her attention on patent law issues. 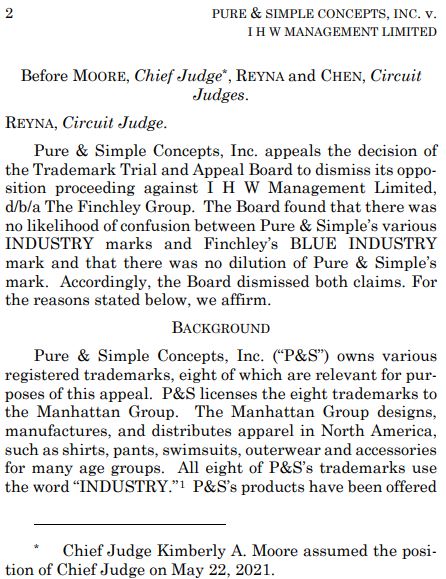 From all appearances, Judge Moore strongly believes in the patent system and its potential to encourage innovation and progress. Still, Judge Moore has little forgiveness for parties that game the system or who fail to come fully prepared to her courtroom.