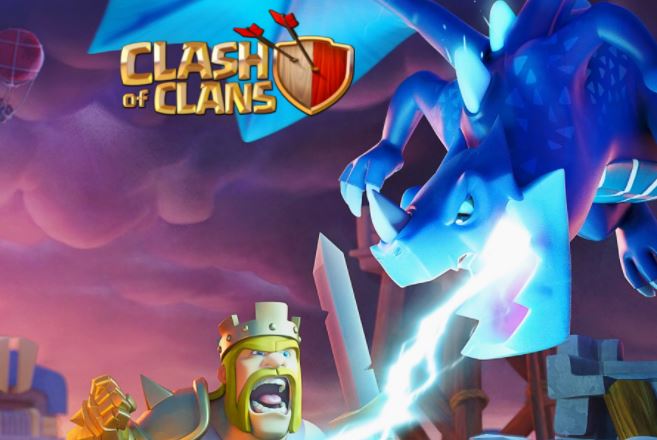 SuperCell is a Finnish company that makes and distributes the mobile game “Clash of Clans.”  SuperCell is owned primarily by the Chinese multinational Tencent, the “world’s largest video game vender.”  The patentee GREE is a Japanese mobile game developer and holds a number of mobile-device game related patents.

On May 7, 2021 a jury sided with Gree in a patent infringment lawsuit, holding SuperCell liable and awarding $92 million in infringement damages. 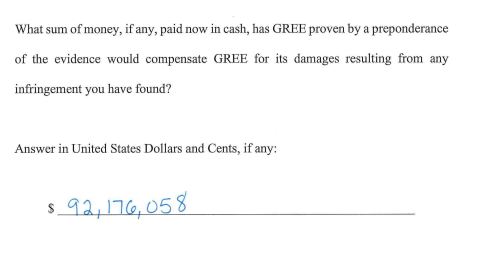 GreeSuperCellVerdictForm.  The jury also found the infringement willful and that the patent claims were not invalid.  In the coming months, Judge Gilstrap will rule on the soon-to-be-filed JMOL motions and also rule on the question of enhanced damages associated with the adjudged willful infringement. GREE also asked for injunctive relief in its final pre-trial contention and so that will come up as well. 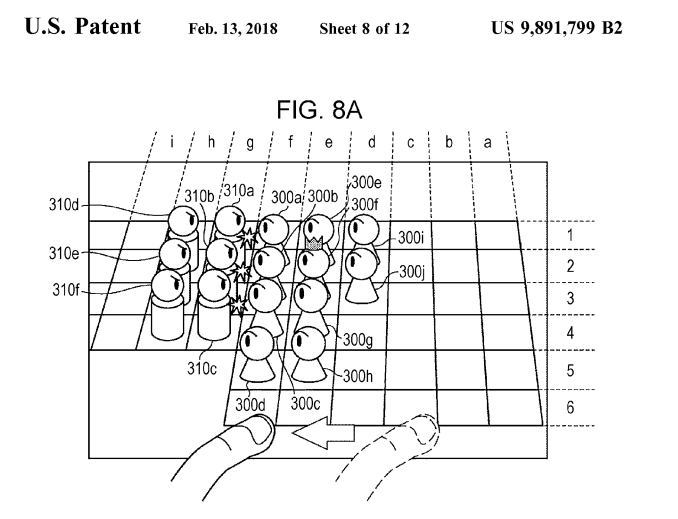 Today, the Federal Circuit decided a parallel case involving a separate GREE patent — not one subject to the recent jury verdict. U.S. Patent Number 9,897,799.  For this patent, SuperCell filed a petition for Post Grant Review. The PTO granted the petition and eventually found the claims invalid under Section 101. On appeal here, the Federal Circuit has affirmed that judgment. In particular, the appellate panel agreed that the claims are directed to “the abstract idea of associating game objects and moving one or more of the objects.”  Further, the claims did not include any inventive step going beyond the routine and conventional.

The most important part of this decision is where the court (effectively) says “Claim It.”  There is some suggestion in the caselaw that a patentee might describe specific improvements within the detailed description and then include broader claims that encompass those improvements, but at a more general level.  Here, GREE described particular syntax of touches and swipes within the specification. ON appeal, the Federal Circuit found that those elements didn’t count for the Alice analysis because they were not claimed.

The Board also correctly explained that none of the syntax of touches and swipes that GREE cites as its inventive step are captured in any of the elements of the claims.

1. A computer-implemented method for operating a computer game, the method comprising:

storing, in a storage module, the new arrangements on the game field of the one or more of the plurality of associated objects moved with the moving processor;

displaying, on a computer screen, the new arrangement on the game field of the one or more of the plurality of associated objects moved with the moving processor.

Going back to the $92 million case, The following patents are at issue.

On appeal, SuperCell will likely argue that these are all invalid as ineligible (along with other issues)

140 thoughts on “Clash of Clans: $92 million and Eligibility Issues”