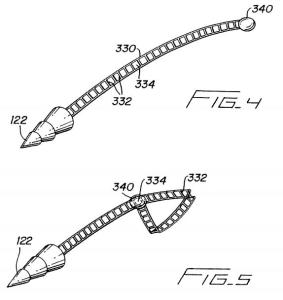 U.S. Patent No. 11,000,000 is one of a family of inventions owned by 4C Medical Tech. of Minneapolis directed to heart surgery tools. The inventors are Saravana Kumar and Jason Diedering.  The patent claims a method of delivering and also repositioning a prosthetic heart-valve (AltaValve) that is used to repair a leaky-valve issue experienced by several million Americans (typically over age 75).

The invention itself is quite simple — basically, there is a catheter tube with a set of wire pairs.  Each pair includes one wire with a looped end and a second with a straight end.  The pairs work together to deliver, release, and position the prosthetic valve within the heart.  The claims were rejected as obvious and then allowed after a fairly minor amendment. 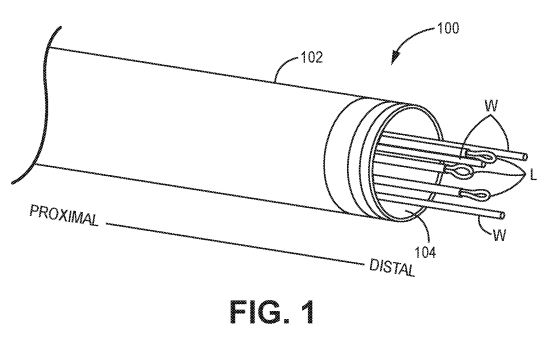 The patent and its family have been prosecuted by Jeff Stone and his team at Barnes & Thornburg (Minneapolis).  Check back here in Spring 2024 when I’m expecting an announcement for Number 12,000,000.