I previously mentioned this appellate case and the oral arguments remarks by Chief Judge Moore suggesting that ClearOne file a motion for sanctions against Shure for bringing the appeal.

At the district court, N.D. Ill. Judge Edmond Chang had issued a preliminary injunction prohibiting Shure from certain actions regarding its drop-ceiling microphone product. Later, Judge Chang found that Shure had violated the preliminary injunction.  In its new opinion, the court has dismissed the case, finding that it lacks appellate jurisdiction over the interlocutory contempt order.  ClearOne has also moved for sanctions. 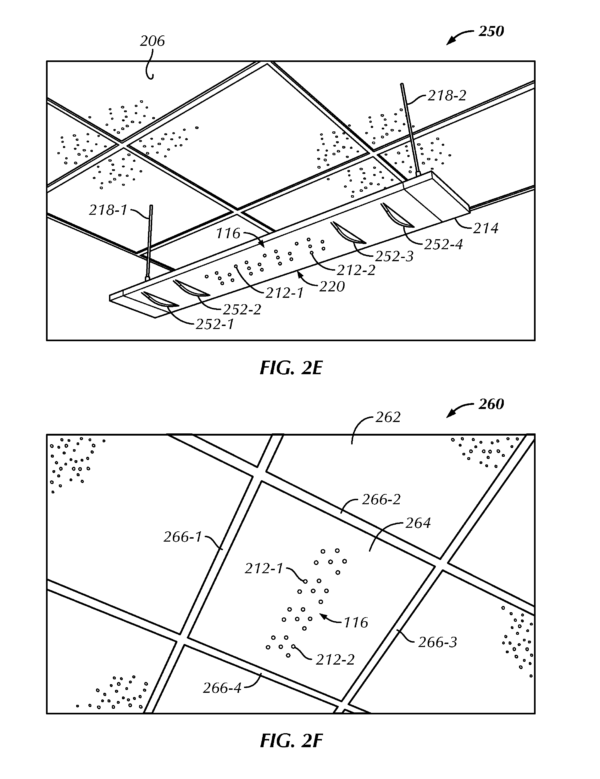 Here, Shure argued that Judge Chang had modified the preliminary injunction in the contempt order by enjoining all sales of Shure’s MXA910-A.  The appellate court disagreed. Although that particular product was not particularly named in the contempt order, it is a colorable imitation of the named MXA910 and fits within the injunction’s language of being “capable of being installed in a drop-ceiling” configuration.

With no right to appeal, the appellate court dismissed the case. “[W]e have no jurisdiction over this interlocutory appeal.”  The court explained that Shure should have appealed the preliminary injunction order itself. Of course, that deadline is in the rear view camera.

ClearOne’s sanctions motion argues that Shure’s appeal was frivolous and seeks “just damages” as permitted by FRAP 38.  Here, in particular, the court has previously ruled (repeatedly) that an order interpreting an injunction is not immediately appealable. Sanctions Motion ClearOne.