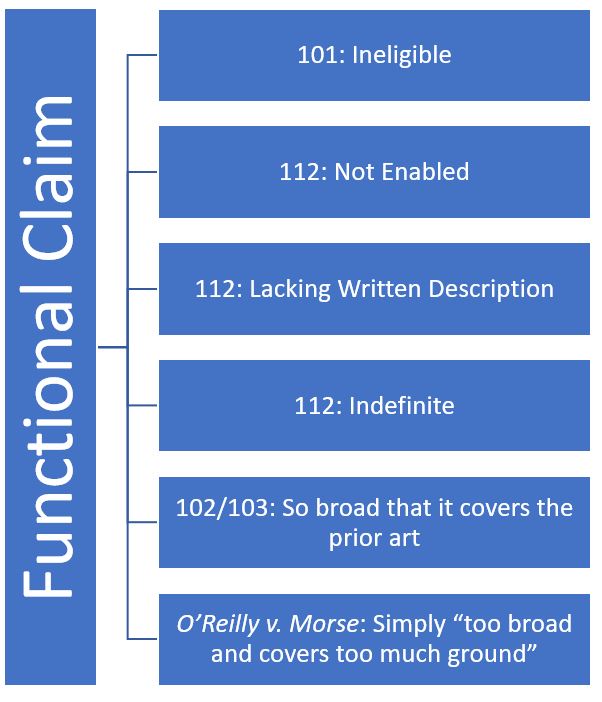 VoIP-Pal sued Apple for infringing its U.S. Patent Nos. 9,537,762; 9,813,330; 9,826,002; and 9,948,549.  Apple filed four petitions for for inter partes review, but all four were denied by the PTAB. Judge Koh then dismissed the infringement case in Apple’s favor–finding that all asserted claims were directed to ineligible subject matter.  On appeal, the Federal Circuit affirmed without opinion (R.36). Now, VoIP-Pal has petitioned for writ of certiorari.  The case is now part of a trio of eligibility cases pending before the Court. See American Axle & Manufacturing, Inc. v. Neapco Holdings LLC, No. 20-891; iLife Technologies, Inc. v. Nintendo of America, Inc., No. 20-1760. 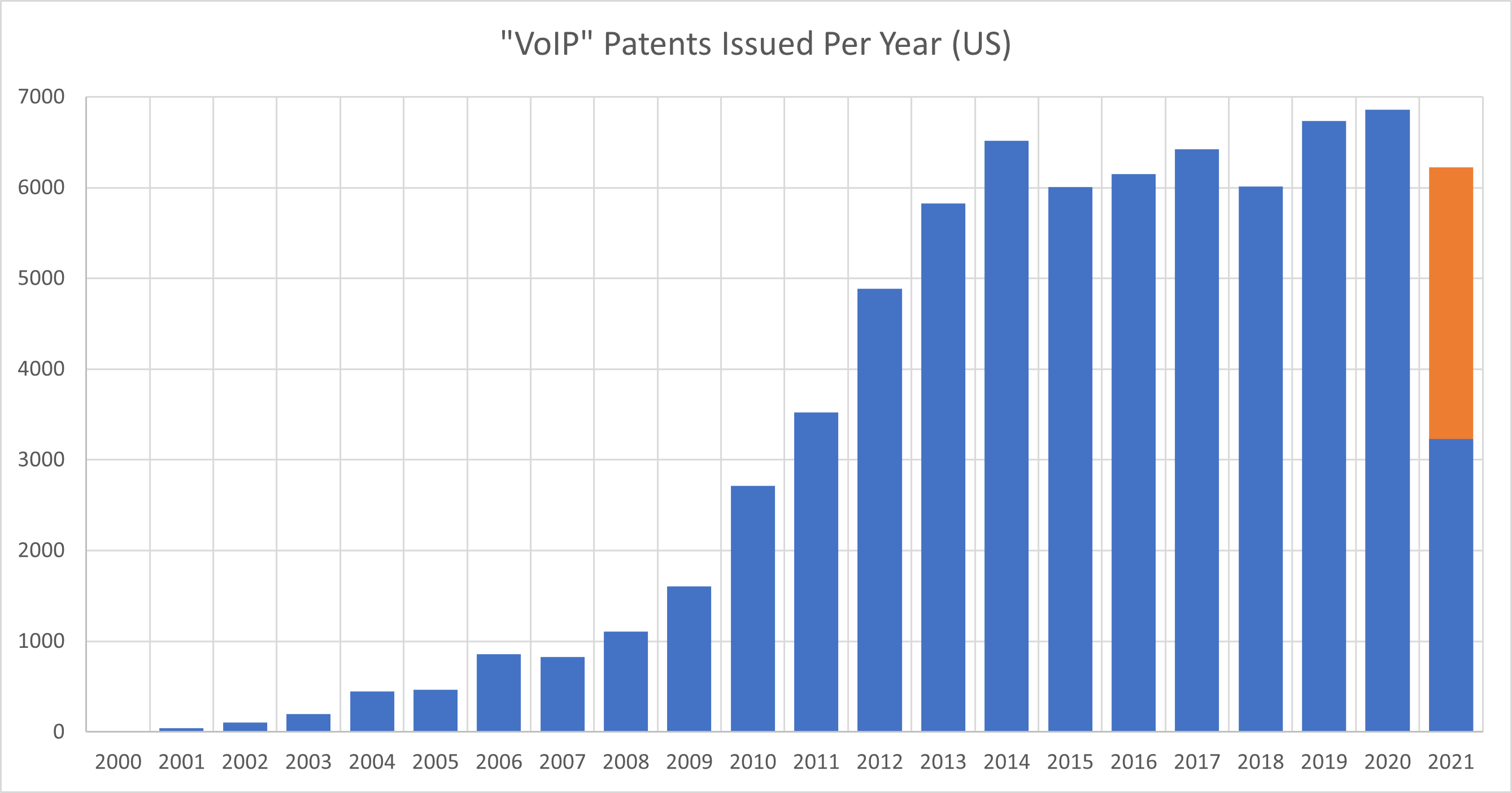 The patents here are all directed routing calls using Voice Over Internet Protocol (VoIP) communications.  The basic idea is to rout calls based upon a user identification, rather than using key parts of a telephone number (such as country codes; area codes; and other signals).  Once the recipient ID is entered, the system would look-up their location and route the communications accordingly.   Judge Koh found the claims were directed to the abstract idea of “Routing a communication based on characteristics of the participants.”  Judge Koh did not attempt to define “abstract idea,” but noted some hallmarks found in VoIP’s claims:

Claim 1 is directed to an abstract idea: (a) the claimed method discloses only generalized steps drafted in purely functional terms; (b) it is analogous to well-known, longstanding practices; and (c) it does not recite an improvement in computer functionality.

In its petition for writ of certiorari, VoIP-Pal asks three questions:

[Petition] The 112 discussion is basically an argument that any problems with functional claim limitations should be dealt with under §112 rather than §101.

The chart above shows the number of U.S. patents issued each year that include the phrase “VoIP” somewhere in the document.  Folks were already doing some packet-switched voice communications before the 2000’s, but typically used a different name.

92 thoughts on “What is Your Preferred Method for Attacking Functional Claims?”