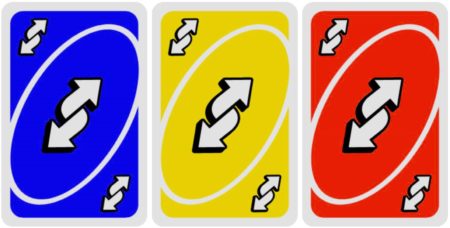 The Reverse Doctrine of Equivalents can shrink the scope of a patent to exclude acts literally covered by the claims.  The Supreme Court in Graver Tank explained that the doctrine comes up to prevent abuse of the patent system:

[W]here a device is so far changed in principle from a patented article that it performs the same or a similar function in a substantially different way, but nevertheless falls within the literal words of the claim, the doctrine of equivalents may be used to restrict the claim and defeat the patentee’s action for infringement.

The Reverse DOE has not seen much action of late.  In Steuben Foods, Inc. v. Shibuya Hoppmann Corp., CV 19-2181-CFC-CJB, 2021 WL 4775996, at *1 (D. Del. Oct. 13, 2021), the court denied summary judgment.  The defendant apparently admitted that its product was covered by the literal scope of the patent, but argued no infringement based upon the reverse doctrine of equivalents.  In particular, the defense argued that its sterile region was substantially different than that disclosed by the invention.  The jury was asked whether the accused machine “is no more than insubstantially different from the second sterile region of the invention.”  The jury marked the box labelled YES-INFRINGED.

In many ways, the Reverse Doctrine of Equivalents has the potential of doing some of the same work as our doctrines of full-scope enablement & written description. A key difference though is that the outcome is a narrowed patent claim rather than an invalid patent claim.

15 thoughts on “Whither the Reverse Doctrine of Equivalents”