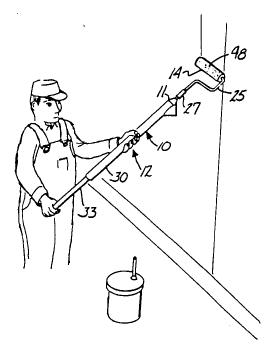 In a patent infringement suit involving Diversified’s patented “duckbill check valve” for controlling paint flow to a paint-roller, the Federal Circuit reversed the district court’s dismissal of claims. The appellate panel found that a prior settlement agreement between the parties did not bar the present suit.