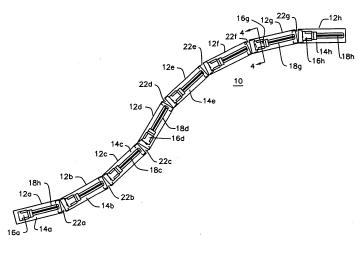 Lighting World appealed the District Court’s claim construction determination that the term “connector assembly” was a means-plus-function limitation.  The unanimous Appellate Panel vacated, finding that Birchwood did not demonstrate that section 112 ¶ 6 should apply.

[W]e have seldom held that a limitation not using the term “means” must be considered to be in means-plus-function form.  In fact, we have identified only one published opinion since Greenberg (Fed. Cir. 1996) in which we have done so, and that case provides a useful illustration of how unusual the circumstances must be to overcome the presumption that a limitation lacking the word “means” is not in means-plus-function form.