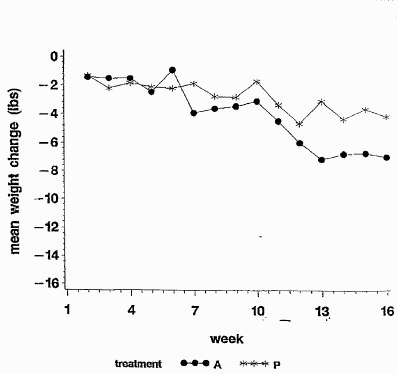 Acarbose is an oral alpha-glucosidase inhibitor approved for use in the management of non-insulin-dependent diabetes mellitus (NIDDM). In 2001, James Morrison applied for a patent for using acarbose in a sustained release matrix as a weight loss stimulant. The PTO examiner assigned to the case rejected the claims as anticipated by prior art.

One reference cited by the examiner suggested the use of acarbose as a weight loss stimulant to be used alongside a lipase inhibitor. However, the Board overruled the Examiner’s rejection because the reference included the language “consisting essentially of” when describing the acarbose-lipase-inhibitor combo.