The USPTO is in the process of publishing five final rules packages for implementing the America Invents Act (AIA) as well as one guide to the new style of trial practice before the Office.  The new rules are scheduled to be published tomorrow, but are now available in the Federal Register Reading Room and through the links below:

The USPTO has already published final rules on the statute of limitations for disciplinary hearings and Citation of prior art and written statements.  The USPTO is currently considering amendments to its proposed rules governing the first-inventor-to-file system.  Those rules will not likely be finalized until early 2013, but at least prior to the March 16, 2013 implementation of the new system.

According to an announcement by the USPTO, no additional new rules are expected to be released before September 16, 2012, the one-year anniversary of the AIA.

The USPTO has scheduled a “roadshow” to discuss the new rules and their impact on patent practice. 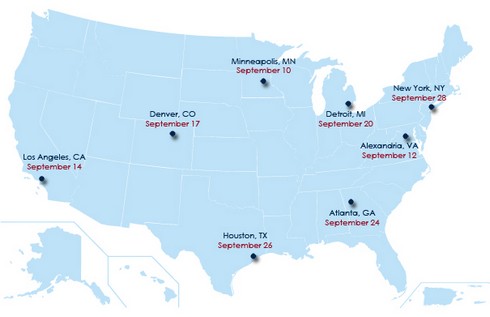