In a split decision, the Federal Circuit has vacated the PTAB ruling that Stepan’s claims are not patentable.  The claims here are directed to the use of ultra-high concentrate glyphosate and a particular surfactant to ensure “better adherence to leaves, thereby enhancing penetration.”  Although the PTAB (Board) found motivation to combine elements of the prior art to form the claimed system, the Board did not fully support that PHOSITA would have a ‘reasonable expectation’ that the combination would be a success. 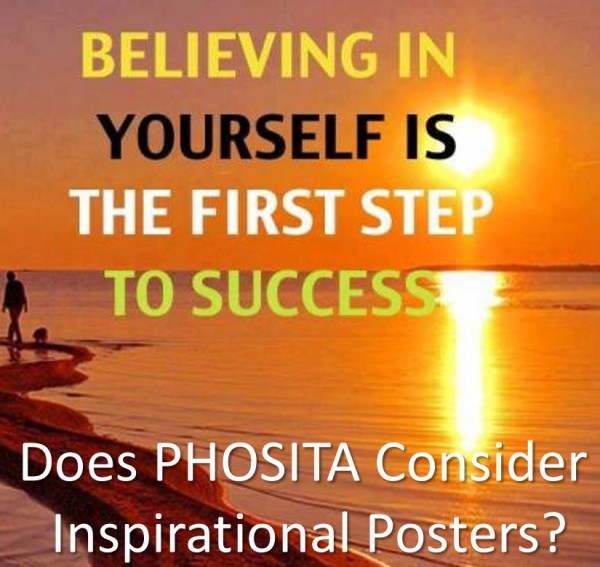 The decision here thus goes to the core of obviousness law:

The Dissent (Judge Lourie): Where, as here, there is a single prior art reference, there does not need to be a finding of reasonable expectation of success for those skilled in a particular art to make conventional modifications to the prior art and look for improvements in some parameter. See In re Ethicon, Inc., 844 F.3d 1344, 1351 (Fed. Cir. 2017).

Majority’s Response in FN.1: The dissent suggests the PTO need not establish a reasonable expectation of success where there is a single prior art reference. We do not agree. Whether a rejection is based on combining disclosures from multiple references, combining multiple embodiments from a single reference, or selecting from large lists of elements in a single reference, there must be a motivation to make the combination and a reasonable expectation that such a combination would be successful, otherwise a skilled artisan would not arrive at the claimed combination.

To be clear here, the PTAB did appear to find a reasonable expectation of success. [PTAB Decision] The holding here though is that such a broad conclusory finding must also be supported by specific factual findings targeted to the patent at hand.  An important element of this decision is that the majority particularly held that the lack of factual findings supporting the PTO’s conclusion meant that the agency had not even established a prima facie case of obviousness. 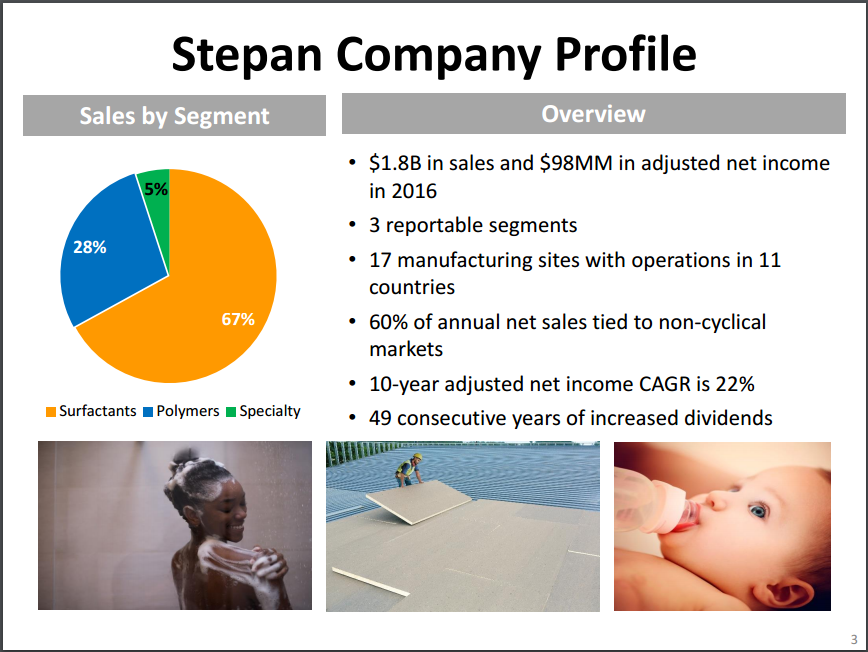 122 thoughts on “Obviousness Law: A Reasonable Expectation of Success”