Chad Gilles at BigPatentData reports on the first handful of PTAB decisions considering eligibility under the 2019 Revised Subject Matter Eligibility Guidance. The outcome — 101 Rejection Affirmed in five of six cases.  Gilles writes “If your claim can still be lumped into the very broad ‘certain methods of organizing human activity’ the new guidance may not be of much help.” 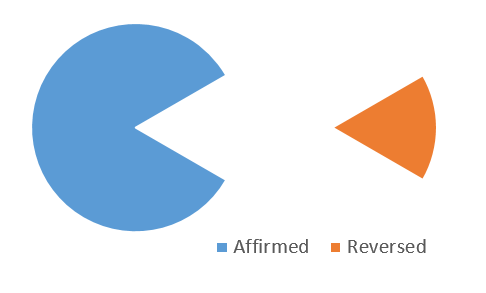