In a new precedential decision, the PTAB Percedential Opinion Panel (POP) has reversed a prior institution decision in this case — holding “that service of a pleading asserting a claim alleging infringement triggers the one-year time period for a petitioner to file a petition under 35 U.S.C. § 315(b), even where the serving party lacks standing to sue or whether the pleading is otherwise deficient.” 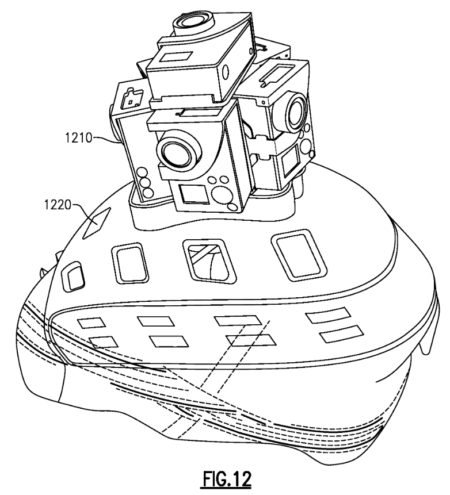 The basic facts: 360Heroes infringement claim was filed and served more than 1-year before GoPro’s IPR. However, the claim had a major defect — 360Heroes did not actually own the patent at the time. The district court eventually dismissed the case for lack of standing.

Holding: Following the Federal Circuit’s lead in Click-to-Call, the POP found Section 315(b) “plain and unambiguous,” finding that GoPro’s petition was time-barred and denying institution.

[T]he plain language of “served with a complaint” “does not contain any exceptions or exemptions,” “[n]or does it contain any indication that the application of § 315(b) is subject to any subsequent act or ruling.” Quoting Click-to-Call. . . .

We agree with, and follow, the Federal Circuit’s decision that “served with a complaint alleging infringement” in § 315(b) is plain and unambiguous, and means “presented with a complaint or delivered a complaint in a manner prescribed by law.” Id. And, given this clear articulation of “served with a complaint,” we see no gap in the statute’s language to fill or ambiguity to resolve. See SAS Inst. Inc. v. Iancu, 138 S. Ct. 1348 (2018). Thus, we determine that, if service of a pleading asserting infringement occurred “in a manner prescribed by law,” then the one-year time period for a petitioner to file a petition under § 315(b) is triggered on the date of service. The one-year time period is triggered regardless of whether the serving party lacked standing to sue or the pleading was otherwise deficient.

After fixing the formalities of its assignment, 360Heroes refiled its infringement lawsuit. D.Del Case No. 1:17-cv-1302.  That case was stayed pending outcome of this IPR.