The district court ruled against the patentee CleanTech — holding the four asserted patents unenforceable due to inequitable conduct during prosecution.  On appeal, the Federal Circuit has affirmed — particularly calling out the Cantor Colburn firm for its role. 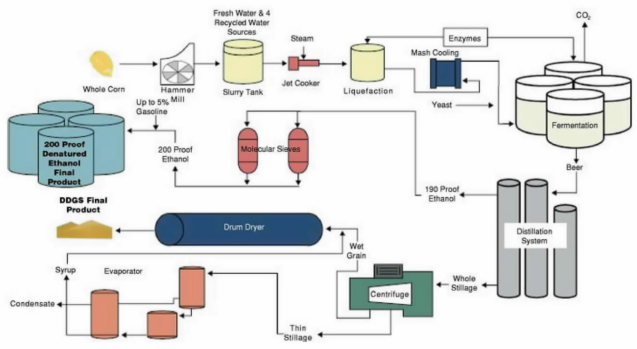 The basic issue here is that the bio-oil recovery invention (embodied by at least some of the claims) had been the subject of a pre-filing commercial offer for sale after the invention was ready for patenting.  The pre-filing activity was not disclosed to the PTO in what the district court called a “complete lack of regard for their duty to the PTO.”

As the district court explained things: The inventors made a mistake by offering to sell the invention at that early date but compounded the mistake by taking “affirmative steps to hide that fact from their lawyers, then, later the PTO when they learned that it would prevent them from profiting.”  The district court also found that Cantor Colburn had acted inappropriately — either by purposeful evasion or by failing to seek out relevant information. They “chose advocacy over candor.”

Following Therasense, it is tough to prove inequitable conduct.

The accused infringer must prove by clear and convincing evidence that the patentee: (1) “knew of the reference” or prior commercial sale; (2) “knew that it was material”; and (3) “made a deliberate decision to withhold it.”

On appeal here though the Federal Circuit seemed to find this a straightforward case:

The District Court did not abuse its discretion in determining for numerous reasons that CleanTech deliberately withheld material information.

First, the District Court concluded that CleanTech knew the July 2003 Proposal to Agri-Energy threatened its chances of patenting its ethanol oil recovery method. This determination is supported by the
record. . . .

Second, the District Court found that the Inventors and the attorneys at Cantor Colburn withheld evidence of successful testing in 2003 and made false representations by implying that the invention was not reduced to practice until 2004. This finding is supported by the record. . . .

Third, the District Court determined that CleanTech and Cantor Colburn “threatened” Agri-Energy to coerce its support regarding the critical date for the Patents-in-Suit, after the July 2003 Proposal surfaced and during the pendency of the ’516 and ’517 patents. . . . District Court did not abuse its discretion in concluding that these attempts to threaten Agri-Energy spoke to CleanTech’s and Cantor Colburn’s intent to deceive the USPTO.

Fourth, the District Court concluded that the Inventors and Cantor Colburn made a “patently false” statement in the First Cantrell Declaration, by claiming the July 2003 Proposal was delivered to Agri-Energy after the critical date. The District Court’s determination that the declaration was false is supported by the
evidence. . . . This was done notwithstanding the Inventors’ knowledge that Mr. Barlage had practiced the claimed method in June 2003 and they had offered to sell the claimed invention to Agri-Energy in July or early August of 2003. See Rohm & Haas Co. v. Crystal Chem. Co., 722 F.2d 1556 (Fed. Cir. 1983) (“[T]here is no room to argue that submission of false affidavits is not material.”). . . . The District Court did not abuse its discretion in concluding that the “patently false” statement in the First Cantrell Declaration was material and supported its intent to deceive determination.

Fifth, the District Court explained that the Inventors’ and Cantor Colburn’s failure to correct the false declaration in the ’484 patent prosecution was “strong evidence of intentional deceit[.]”  . . . Based on this evidence, we conclude that the District Court did not abuse its discretion in concluding that, by clear and convincing evidence, the single most reasonable inference to be drawn from the record was that the Inventors and Cantor Colburn intended to deceive the
USPTO.

19 thoughts on ““They Chose Advocacy over Candor””