In its original decision, the Federal Circuit affirmed a PTAB IPR decision invalidating ESIP’s claimed essential-oil-diffuser and “method for introducing a scent into breathable air,” US9415130; IPR2017-02197.  ESIP then petitioned for rehearing en banc and the Federal Circuit has now denied that petition as well. [ESIP-petition][Original Fed.Cir. Decision] 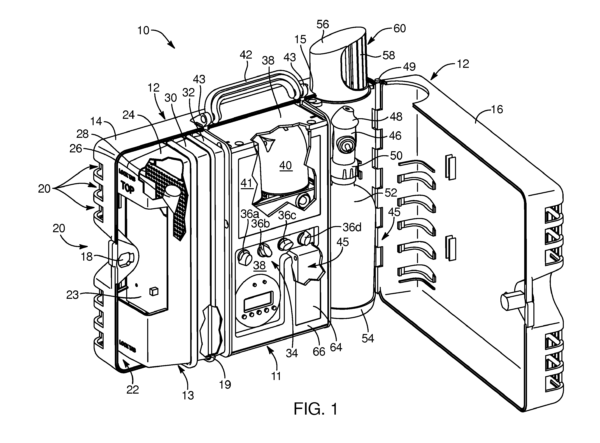 In the petition, the patentee focuses on a family-member (continuation) patent application that had recently received a notice of allowance after the examiner expressly considered the same prior art being applied in the inter partes review.  (That application is now US9943621).  Thus, ESIP asked the following question:

Whether a Notice of Allowability in a child application of a patent in an Inter Partes Review proceeding, facing the same prior art relied upon in the Inter Partes Review, is objective evidence that must be properly considered by the Board.

So, the question remains: What deference or consideration should be given to a contemporary examiner determination involving the same patentee and the same prior art?

The issue here is similar to what the PTAB has been working through over the past five years regarding prior decisions by Article III courts, just closer to home.

6 thoughts on “Impact of Notice-of-Allowance in Parallel IPR”