In its December 2020 decision, the Federal Circuit sided with the PTO — upholding the PTAB conclusion that Mr. Earley’s claims were obvious based upon Earley’s own prior invention. The court has now also denied Early’s petition for rehearing. Earley represented himself pro se.  His filings at the Federal Circuit were not pretty, and I expect that sealed his loss — even if he had a good underlying argument on the merits.  Still his innovations are pretty interesting. 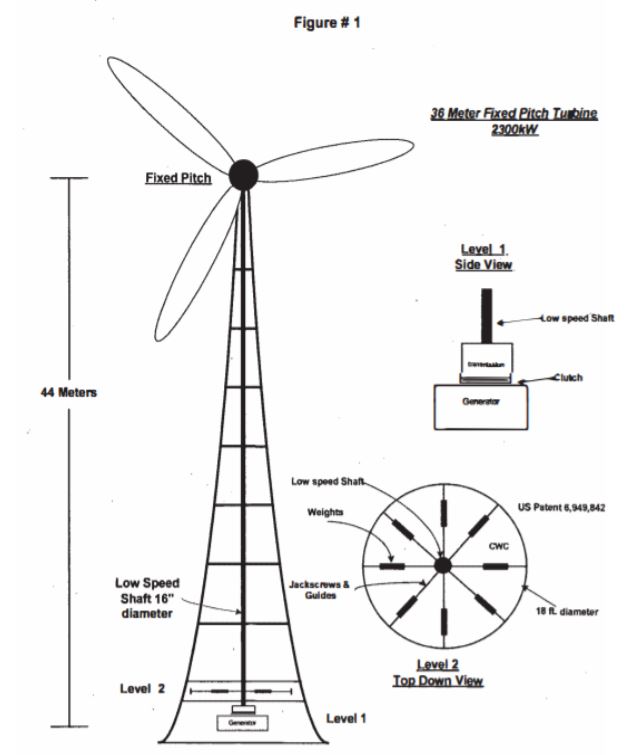 In looking at the history in the case, I suspect that Earley could have won by submitting his factual arguments to the Examiner / PTAB in the form of an affidavit (i.e., as evidence) rather than merely as arguments in the briefing. The PTAB had noted that Earley’s arguments regarding problems with the prior art carried no weight because they were based upon conclusory statements rather than “objective evidence (e.g., declaration evidence) providing detailed specifics.”