I previously wrote about the Federal Circuit’s decision in WPEM, LLC v. SOTI Inc., 2020-1483 (Fed. Cir. Dec. 9, 2020).  The case focuses on pre-filing investigation — the amount of investigation that a patentee must conduct before filing a patent infringement lawsuit.

Here, WPEM filed an infringement action against SOTI, but later dismissed the action after learning that the patent claims were very likely invalid.  The district court awarded attorney fees to the defendant based upon the fact that “WPEM conducted no pre-filing investigation into the validity and enforceability of the Asserted Patent.” WPEM, LLC v. SOTI Inc., 2020 WL 555545 (E.D. Tex. Feb. 4, 2020).  On appeal, WPEM argued that the law strongly presumes that a patent is valid and, as such, does not require any pre-filing investigation of patent validity.  The Federal Circuit did not disagree with this argument in principle, but found this particular case to be a special case because the accused product is also the prior art.  According to the Federal Circuit the fact that the accused product was on-sale before the patent’s priority date means that the dismissal also very-much about infringement.  The federal Circuit explained:

What the court wrote here makes sense at one level, but it also proves too much.  A patentee will never win an infringement lawsuit after admitting that the prior art anticipates the invention.  Still, I don’t believe that the court intended to conclude that pre-filing investigation requires an investigation of validity issues.

In its new petition for writ of certiorari, WPEM asks two questions:

1. Does a patent’s presumption of validity afforded by 35 U.S.C. §282 limit a district court’s discretion to find a case exceptional under 35 U.S.C. §285 when it is only later discovered the accused technology is prior art?

2. Given the clear and convincing evidence standard to invalidate a patent, does a district court have the discretion to find a case exceptional under 35 U.S.C. §285 based upon asserted but unproven grounds of invalidity and unenforceability? 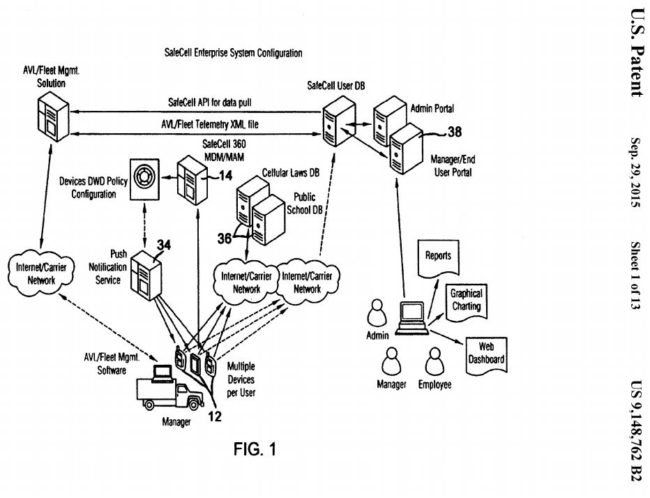 The requirement for pre-filing investigation is substantially written-down in Rule 11 of the Federal Rules of Civil Procedure:

(b) Representations to the Court. By presenting to the court a pleading … an attorney or unrepresented party certifies that to the best of the person’s knowledge, information, and belief, formed after an inquiry reasonable under the circumstances:

(1) it is not being presented for any improper purpose, such as to harass, cause unnecessary delay, or needlessly increase the cost of litigation;

(2) the claims, defenses, and other legal contentions are warranted by existing law or by a nonfrivolous argument for extending, modifying, or reversing existing law or for establishing new law;

(4) the denials of factual contentions are warranted on the evidence or, if specifically so identified, are reasonably based on belief or a lack of information.

FRCP 11(b). Rule 11 has its own sanctions regime, but egregious violations of the requirements may also serve as a basis for fee shifting under the Patent Act as an “exceptional cases.”  In its decision, the Federal Circuit did not discuss Rule 11.