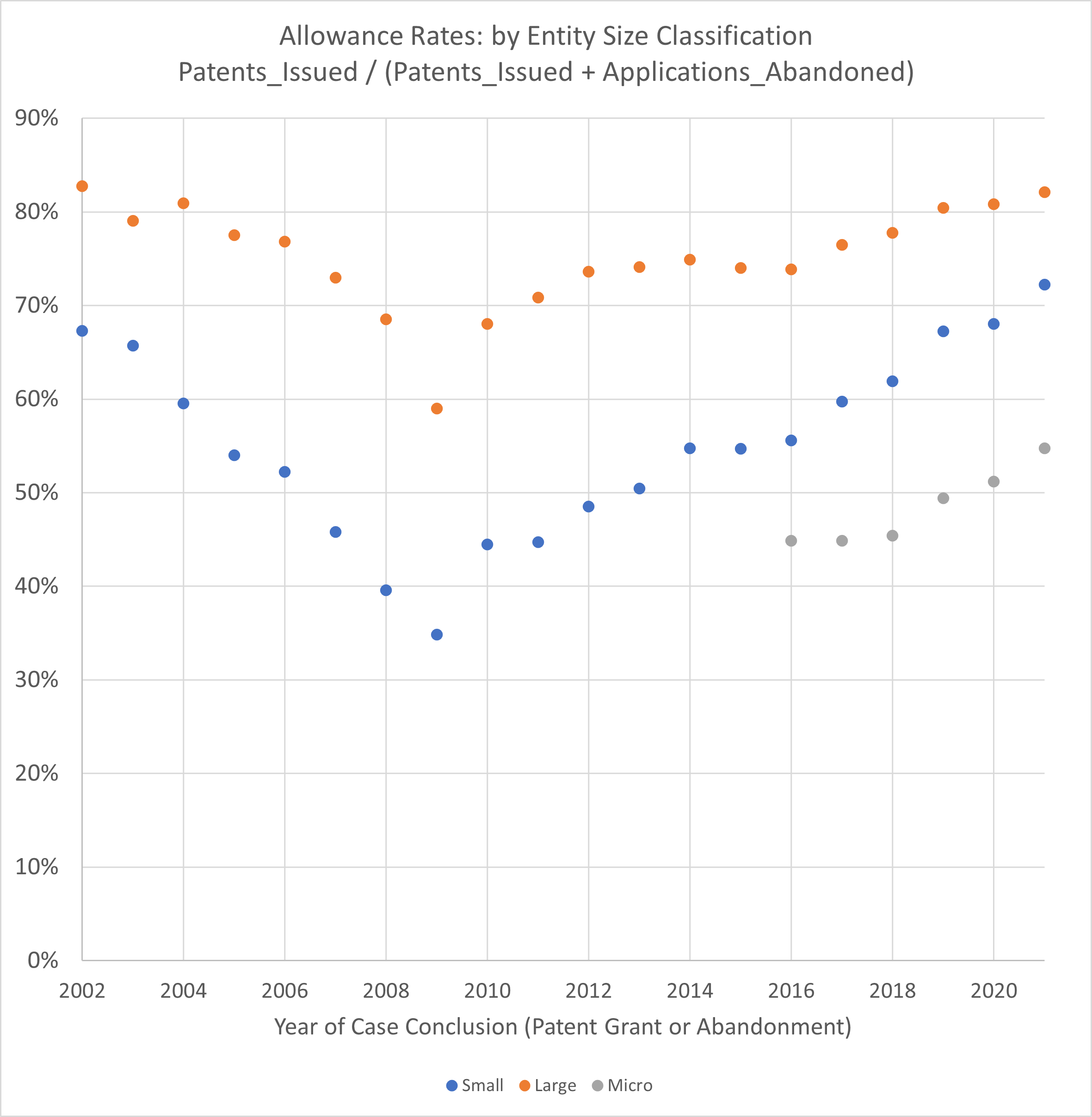 69 thoughts on “Allowance by Entity Size”