The Mexican company Grupo Bimbo makes more bread than any other company — including Wonder Bread and Sara Lee brands in the USA.  Bimbo is attempting to register a mark for its “ARTESANO” line of bread — after apparently selling more than $1 billion in pre-packaged sliced bread product. 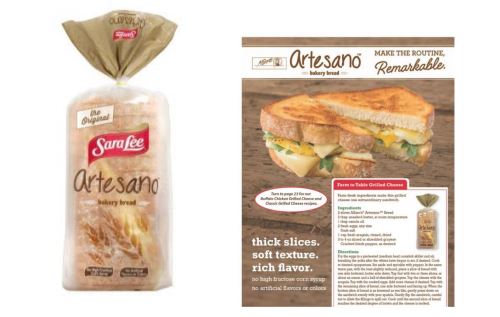 The PTO found that “Artisan Bread” is a generic term, and that consumers will translate the Spanish word “ARTESANO” to its English equivalent when purchasing.

Bimbo has now filed a civil action under 15 U.S.C. 1071(b) seeking a declaration from the District Court that its mark is not generic but instead is distinctive.