This decision shows how potential defendants can easily use their corporate structure to shelter a parent company from having to defend against patent infringement lawsuits.

Andra sued Victoria’s Secret for infringing its US Pat. 8,078,498 covering a lingerie virtual showroom.  Actually, Andra sued L Brands Inc (LBI), the parent company, as well as Victoria Secret Stores LLC (Stores) which operates the physical retail stores; Victoria’s Secret Direct Brand Management, LLC (Direct), which manages the internet activities (including in-store direct online and returns from the stores); and Victoria’s Secret Stores Brand Management, Inc. (Brand)  which creates the apparel products.  At the time of the lawsuit*, these companies were all directly linked together in a tight corporate subsidiary structure under LBI.  Still, each defendant gets to raise the defense of improper venue. 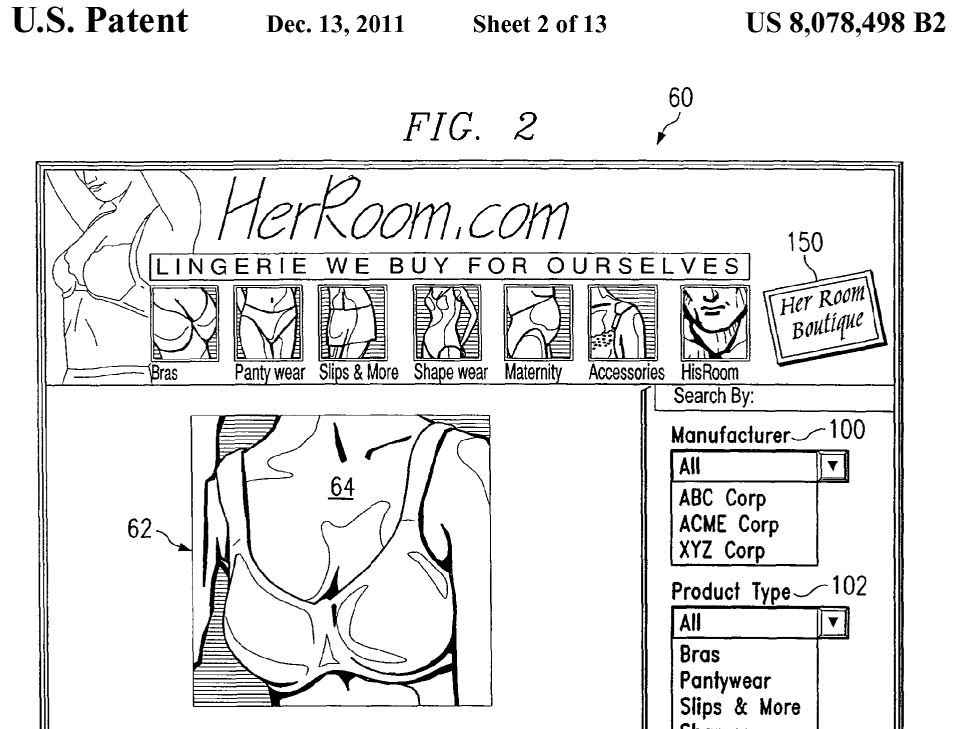 On appeal, the Federal Circuit affirmed — particularly holding that the VS Stores do not serve as places of business for the non-store defendants.  The court concluded that Andra had not proven that LBI sufficiently controls VS Stores despite public filings by LBI that dictate various “store operations, hiring, and conduct” and that the stores are acknowledged representatives of Brand and Direct (returns go the roughte website …).  The court found that LBI’s public filings were statements about the various brands, but did not necessarily convey control over its wholly owned subsidiaries. The decision goes on, but basically serves as a total apologist for

* On August 3, 2021, LBI spun-off all of the Victoria Secret companies into a separate company VS&Co (VSCO) and LBI has changed its name to Bath & Body Works Inc. (BBWI).  Its totally unclear how this change would impact the lawsuit.  Also, this is confusing because of VSCO.

15 thoughts on “Venue Games – What is Victoria’s Secret?”