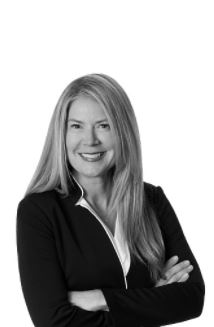 President Biden has nominated leading patent litigator Kathi Vidal as the next USPTO director.  Vidal is currently at Winston & Strawn, leading the company’s Silicon Valley office. She was previously with Fish & Richardson. [Announcement]

Vidal has all the qualifications.  Bachelor’s and Master’s degrees in electrical engineering (starting college at age 16); JD from Penn (EIC of the law review); Federal Circuit clerkship (Judge Schall); registered patent attorney; and litigated patent cases in courts across the country, including the PTAB.  She represented Chamberlain whose garage door opener patents were obliterated by the eligibility revolution of Bilski–Mayo-and-Alice.  At the same time, Vidal has represented many accused infringers.

Great pick.  I have known Vidal for years, and am confident that she will be an amazing leader of the agency.

The Senate will need to confirm this appointment, but I do not foresee any holdup for this candidate.