Inter partes review (IPR) is an incredibly powerful process for cancelling patent rights. We have a set of expert judges who are not afraid of digging into the details of a complex obviousness analysis.  Still, IPR petitions are strictly limited to petitions based upon obviousness and anticipation theories and “only on the basis of prior art consisting of patents or printed publications.”  35 U.S.C. 311(b).

Successful IPR petitions always focus on prior art as the central basis for cancelling the patent claims.  And yet, the petitioner usually also presents additional evidence to contextualize the prior art — most typically this comes in the form of expert testimony.

In its new petition for certiorari, Baxter Corp. argues that the statute does not permit supplemental evidence such as expert testimony.  Question presented:

Whether the Federal Circuit’s practice of allowing IPR petitioners to rely on evidence other than patents and printed publications, such as expert testimony, to fill in gaps in the prior art violates the plain text of § 311(b).

In this case, the PTAB sided with the patentee and upheld the validity of Baxter’s U.S. Patent No. 8,554,579.  The Federal Circuit reversed that judgment on appeal. Although the prior art did not show all of the claimed elements, BD’s expert witness testified that the missing material would have been obvious. The Federal Circuit found the testimony credible and unrebutted and therefore rendered the claim obvious.

The case here comes down to one of statutory interpretation.  On the one hand, Baxter argues that 311(b) bars IPR petitioners from asserting of any evidence beyond the prior patents and publications in their original challenge grounds.  A broader approach would interpret the statute as purely focusing  on available prior art, but then permitting other forms of evidence directed toward other elements of the obviousness or anticipation analysis (such as level of skill in the art; likelihood of success; etc.).

(b) Scope. A petitioner in an inter partes review may request to cancel as unpatentable 1 or more claims of a patent only on a ground that could be raised under section 102 or 103 and only on the basis of prior art consisting of patents or printed publications.

Baxter also raises a second question in its petition focusing on the Federal Circuit’s approach here of imposing its own view of the facts:

Whether the Federal Circuit’s practice of resolving contested issues of patentability on appeal from Board decisions—rather than remanding those issues for the agency to decide in the first instance—violates the “ordinary remand rule.”

Petition, Question 2.   Here, the “ordinary remand rule” is an approach to appellate review of agency decisions. The approach is that a rejected agency decision “should
typically return the matter to the agency to address any outstanding questions in the first instance.” Petition;  See, e.g., INS v. Orlando Ventura, 537 U.S. 12, 16-18 (per curiam); Christopher J. Walker, The Ordinary Remand Rule and the Judicial Toolbox for Agency Dialogue, 82 Geo. Wash. L. Rev. 1553 (2014). 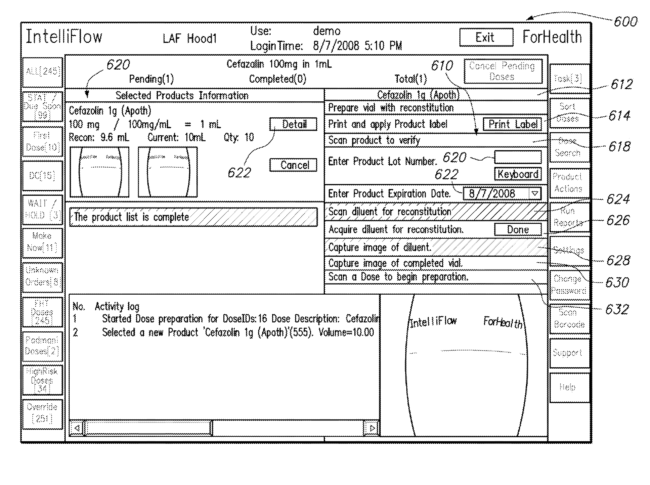 97 thoughts on “What Evidence can the PTAB Use to Decide an IPR?”