Field’s patent uses a spring to make it easier to slip on tight-fitting gloves.  The case reached the Supreme Court in 1886, but the court sided with the accused infringer.  The case involved admitted-prior-art.  In particular, the patent specification admitted “that springs had been combined before with the wrists of gloves” in the past. That admission assured the court that the patent cannot cover “the combination of springs in every form with the wrists of gloves to close them.”  The accused infringer was also using a spring-glove combination, but a different form than that claimed. As such, no infringement.

In this case, the court primarily used the admitted-prior-art to limit the scope of the patent in the infringement context, after recognizing that a broader interpretation would render the patent invalid.  That approach is common of the era.  Today, courts rarely rely upon the prior art when interpreting claim scope.  Still, admitted prior art would seemingly be quite relevant as part of the intrinsic analysis of claim scope. 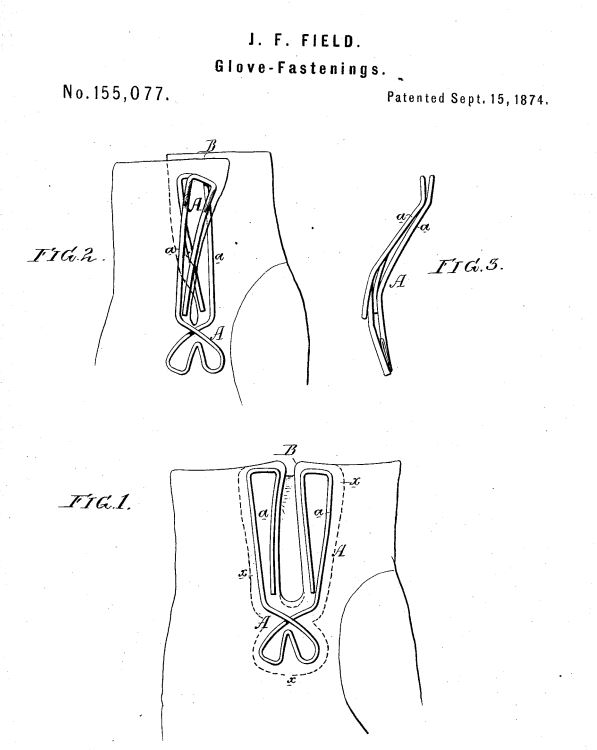