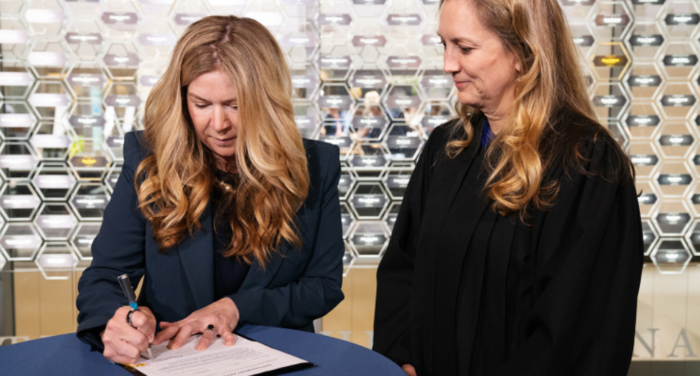 Dir. Vidal’s first press release is a call for dialogue on what needs to happen to advance the patent office and “to expand, protect, and commercialize U.S. innovation.”  In addition to IP expansionist statements, the announcement also repeatedly adds caveats: “minimizing inappropriate opportunistic behavior … deterring abuses and gamesmanship.”  The other key theme taking steps to ensure that the innovation incentive reaches broadly to all Americans “especially those who have historically lacked access to, and opportunities for equitable participation in, our intellectual property (IP) economy . . . from every region of the Country and across gender, race, identity, socioeconomic class, and veteran status, as well as among all other groups that have been underserved and overlooked.”  This is exactly right – for our world to remain viable, we need to allow space for each person’s individual genius.   Vidal proposes reaching out to actually teach innovation “in our schools, universities, and communities and encourage the emergence of additional innovation hubs.”